12 tips for crossing the Simpson Desert

12 tips for crossing the Simpson Desert

Natarsha Brown lets us in on the dos and don’ts of crossing the world’s largest sand dune desert.

Natarsha Brown lets us in on the dos and don’ts of crossing the world’s largest sand dune desert.

In the Simpson, it’s not about where the road leads; it’s about being on the road in the first place. It’s an age-old cliché, yes – it’s about the journey, not the destination – but it has never rung more true. Don’t get me wrong, after four days in the desert there is nothing quite as marvellous as a toilet that you don’t have to dig yourself or the sound of running water straight out of the tap (your idea of luxury is quickly redefined when you are hundreds of kilometres from the next petrol pump).

But isn’t that the beauty of it? That you are, quite literally, in the middle of nowhere. If it wasn’t for the sounds of kids’ laughter in the background as they dirty themselves sliding down yet another mountain of sand, it would feel as though it was just me and the desert.

As the last of the Australian deserts to be explored by Europeans – by camel in 1936 and by vehicle in 1962 – it is now at the top of many bucket lists for four-wheel drivers. While thousands of people cross the expanse every year and the dawn of the satellite phone means you can call for help in dire straits, it is still not a task to be undertaken without preparation, as one misstep could lead to a world of trouble.

The main route across the Simpson is between Dalhousie Springs and Birdsville on the French Line, and while it is possible to drive either direction, it is much easier to drive west to east. The reason for this is simple: the wind that forms the dunes comes from the west, resulting in the western side of the dunes being a gentler slope, while the eastern side is much steeper and difficult to climb.

A high-clearance 4WD with low-range capability is a must; this is not the place for all-wheel drives or ’soft-roaders‘. Make sure your mechanic gives the vehicle a thorough service beforehand and don’t forget to mention that you are about to embark on a Simpson crossing so they appreciate the stakes.

3. Leave your trailer behind

On this note, I must repeat this is strictly 4WD territory. While trailers are not banned in the Simpson, they are discouraged and for good reason. Taking on the 1,100 dunes is challenging enough without the added drag of a trailer and the extra revving and tyre spinning also makes its mark on the track surface, making it harder for those following behind. Not to mention, if your trailer needs recovering it will not only be a major hassle, but will also cost thousands of dollars. The desert contains the rusty remains of many trailers that didn’t make the trip, and serve as a constant reminder of the folly of this choice.

The best time to travel is between April and October when daytime temperatures are comfortable and the nights clear, so you can enjoy the best views Earth has to offer of the Milky Way; the number of stars you can see out here is simply mind-boggling. The crossing is actually closed between 1 December and 15 March due to the extreme heat. No, that’s not a typo; this is outback Australia after all!

If you are planning on crossing via any of the tracks that travel through South Australia, you’ll need to purchase a Desert Parks Pass from the South Australian Parks and Wildlife Service.

Besides being common sense, it’s mandatory to have a sand flag attached to your vehicle when crossing the Simpson. The flag must be 300×290 millimetres and fluorescent red-orange or lime yellow in colour, and 3.5 metres from ground level if mounted on the front bull bar. It will quickly become apparent why the flags are necessary: as you approach the crest of the dune the first sign you see of a vehicle on the other side is its flag waving around, the hint you need to avoid a head-on collision.

Depending on which route you intend to take and the location of your last fuel stop, you will need enough fuel to travel 600–800 kilometres. These will be power-sucking sandy tracks, dune climbs and some low-range driving, so expect to use significantly more fuel for the same distance. A long-range fuel tank is a great asset here, but not essential. Fuel-safe jerry cans are the best option if this is not the type of trip you plan to do often.

8. Put some miles on those tyres

A good set of tyres is essential, including a second pair, and all-terrain tyres usually provide better traction with less ‘digging in‘ through sandy areas. A good compressor is an essential piece of kit for a trouble-free crossing and a puncture repair kit may also come in handy for temporary fixes.

9. It’s all about the spare parts

The spares you carry will depend on your vehicle, but the most common items carried are belts, hoses, fuses and a fuel filter. Essential fluids such as engine oil, gear oil, brake fluid and coolant wouldn’t go astray and epoxy ribbon or paste will be useful for repairing small leaks.

If you have a UHF radio in your vehicle, keep it tuned to channel 10 if you want to communicate with other vehicles, which can be especially useful when approaching oncoming traffic to avoid collisions or to figure out the best place to pass one another.

11. Carry one form of satellite communication

There are no facilities, services or mobile phone reception between Dalhousie Springs and Birdsville, a distance of approximately 420 kilometres, so if anything goes wrong you are on your own. Carrying a satellite phone or communicator, such as a Spot tracker or Garmin InReach, is the best way to not be caught unawares.

Carry at least seven litres of water per person per day, and emergency food and water for another seven days, just to be on the safe side.

Which track is for you?

French Line & QAA Line is best for first-timers as it is the shortest and most used route, although it can be difficult due to traffic volume.

Rig Road is best for large vehicles It is the longest and most southern route across the desert.

WAA Line is great for families who have already crossed but want a new challenge, it has less traffic than the French Line and dunes are lower but often more technical.

Colson Track is a little-used route that crosses Aboriginal land.

Madigan Line is the most remote route that will give you a heightened sense of isolation. 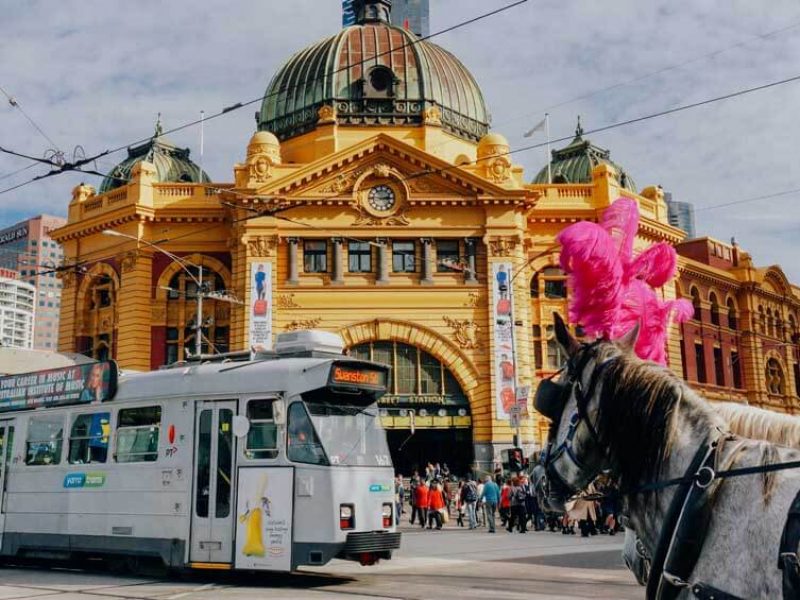 Date set for Victorian border to open to NSW

NSW Premier Gladys Berejiklian has agreed on a plan to open the Victorian border before the end... 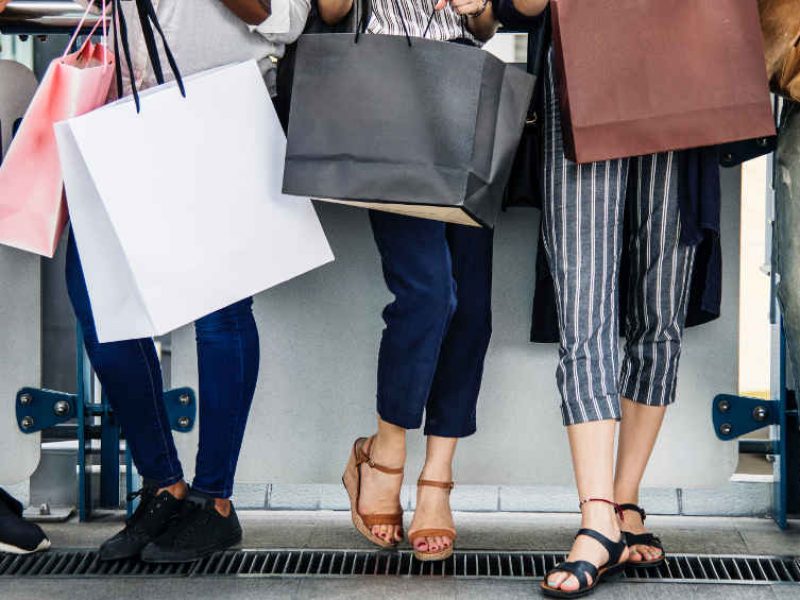 10 tips for overseas shopping with kids

There's no doubt that one of the greatest perks of overseas holidaying can be indulging in a...