From ancient castles and rolling green hills, to bustling cities and jaw-dropping museums, the United Kingdom is a dream holiday destination for families.

From ancient castles and rolling green hills, to bustling cities and jaw-dropping museums, the United Kingdom is a dream holiday destination for families.

It’s a relatively small island nation – made up of England, Scotland, Wales and Northern Island – but there’s a whole lot of history, adventure and fun packed in, so we’ve tracked down 12 things that you shouldn’t miss while you’re there.

The Queen’s London residence and one of the few working royal palaces left in the world, a trip here is a must for any visitor to London. The Changing of the Guard is always a kid’s favourite, but be warned the crowds can be large (it’s always a good idea to get there nice and early to get a decent spot). The official start time for the 45-minute ceremony is 11am, but always check this beforehand as schedules can change at short notice.

Escape the crowds and take a picnic to these beautiful gardens which house the “largest and most diverse botanical and mycological collections in the world.” There are extensive lawns and interesting greenhouses to explore. A nice way to get there is on a ferry from Westminster pier, which travels up the Thames every 30 minutes from 10:15am to 2:30pm from Easter to the end of September. The trip takes one and a half hours.

The best museum in London for kids has a large collection of stuffed animals and birds, butterflies, rocks and interactive stuff. Look out for the huge blue whale skeleton hanging from the ceiling!

Families visiting London can watch a play at one of the capital’s most historic theatres, just as people would have in the time of Shakespeare. There are cheap ‘groundling’ tickets available for every performance at Shakespeare’s Globe Theatre on the South Bank. The drawback is that you have to stand throughout the performance, but you are just a short distance from the stage. Full price, seated tickets are also available.

Families and kids can also learn about Shakespeare and the theatre for which he wrote with live demonstrations exploring the printing press and Elizabethan clothing.

Soon after the Norman Invasion of Britain in 1066 the fight was on against the Welsh. To secure their advance and defend their territories, the Normans built plenty of castles over the years. Many of them are huge and, though mostly ruins these days, you can still get a good taste of what they were like in their heyday. Some of the best include Chepstow Castle, Raglan Castle, Pembroke Castle and Caernarfon Castle.

This fascinating rock formation on the Antrim coast is one of Northern Ireland’s best-known attractions. Consisting of around 40,000 naturally hexagonal basalt columns which visitors are able to walk across, the causeway is often referred to as the ‘Eighth Wonder of the World’. Created by cooling lava millions of years ago, the thousands of basalt columns have various legends associated with them, the most famous involving a fight between giants from Ireland and Scotland.

The coast around the most westerly point in Britain is dramatic and spectacular. Expect cliffs, waves, seagulls and pebbly coves. It’s what children’s stories are made of.

The changing of the (kilted) guard takes place on the Esplanade as you enter this magnificent castle and, on summer evenings, a bagpiper plays here too. The views over the old city are glorious.

This medieval town is famous for York Minster, Europe’s largest medieval cathedral. You could spend all day exploring it, but leave some time to wander the streets and visit the National Railway Museum, one of the largest of its type in the world.

Poor old Nessie is a very shy monster and she can be a bit tricky to pin down, but hop onto a Jacobite cruise and you might just catch a glimpse of her. Even if you’re not lucky enough to spot the elusive Nessie, the real stars of the Loch are its castles, monuments and scenery, so your cruise is guaranteed to be one to remember.

This is the UK’s ultimate steam train ride and the only standard gauge heritage railway in North Wales. The 16-kilometre heritage line is powered by locomotives built for the Great Western Railway, and passes through the breathtaking landscape of the Dee Valley.

This little village with its cobbled streets surrounded by rolling moors is just quintessentially English. It’s also the home of the famous Brontë sisters, and there’s a fantastic museum housed within the building where they once lived, dedicated to their lives and writings. Mrs Beaton’s traditional sweet shop is also bound to be popular with kids big and small. 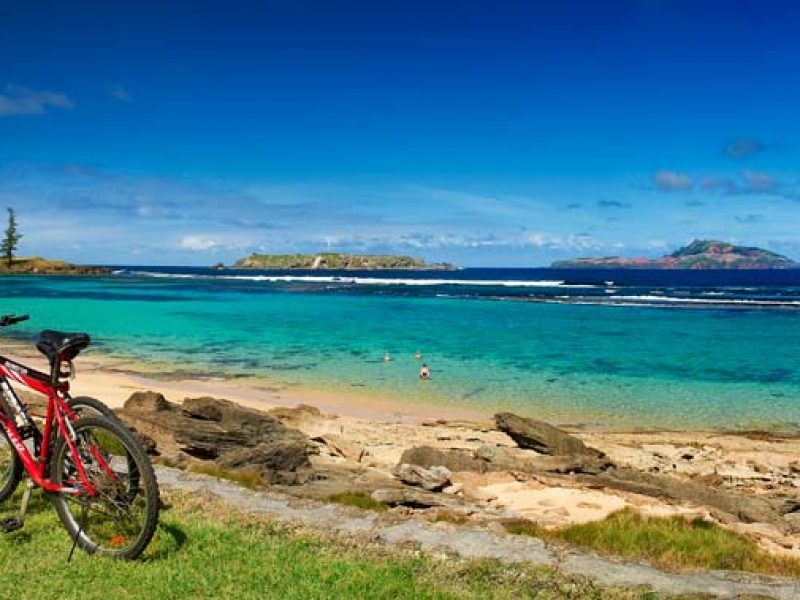 101 things to do on Norfolk Island with kids

Norfolk Island is a treasure-trove of beauty, and fun! We look at 101 things to do and see... 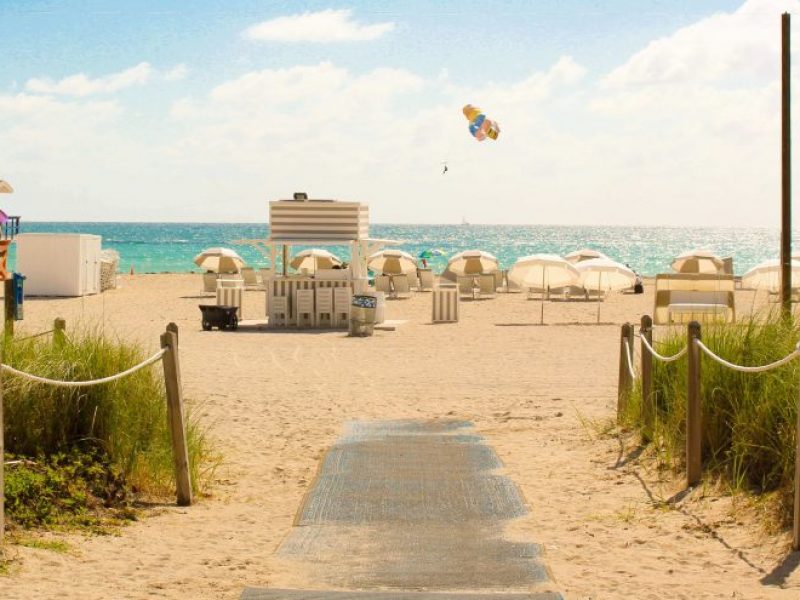 10 family-friendly things to do in Florida

When it comes to 'family-friendly', Florida has got it all: theme parks, museums, natural parks...