Step onto the legendary Warner Bros. backlot for an authentic sneak peek at how Hollywood magic is made. As a recipient of Trip Advisor’s Travelers’ Choice Awards and recognized as one of the Top 25 Attractions in the United States, the Studio Tour brings you closer to the entertainment you love as you touch, tour and explore this 45-hectare backlot. With productions happening all around, fans explore the outdoor sets and soundstages that brought to life iconic films and TV shows like Friends, Ellen, Casablanca, Harry Potter, The Big Bang Theory, Batman, Pretty Little Liars, Gilmore Girls and so many more.

Go behind the lens and discover the secrets of movie-making magic. The Studio Tour brings you closer to the entertainment you love. You’ll explore one of the busiest working studios in Los Angeles, with your host, an expert Tour Guide who will take you behind the scenes of the studio that has been entertaining the world for over 95 years.

This classics-themed tour focuses on Warner Bros.’ Golden Age of Film and TV, featuring award-winning titles that were shot on the iconic backlot from the early days of the studio through the 1970’s.

Starting with a tribute to the classics, your specially trained Tour Guide, with a love of the Warner Bros. classic film and TV collection, will guide you through the Studio Tour themed to iconic classic movies and TV shows. The Classics Made Here tour is offered daily.

The Deluxe Tour is offered as a premium experience for the ultimate fan, which includes a five-hour extended tour, access to an exclusive private screening room, lunch at the Warner Bros. legendary fine dining restaurant, and a visit to the Property Department, which features one of the largest selections of rare antiquities and modern furniture, rugs, drapery, lighting and hand props from Hollywood’s golden era.

This article was produced with content supplied by Warner Bros. Studio Tour Hollywood and is a Holidays with Kids digital exclusive. Be the first to see more exclusive online content by subscribing to the enewsletter here.

The USA is absolutely spoiled for choice when it comes to ski resorts and it can be tricky to... 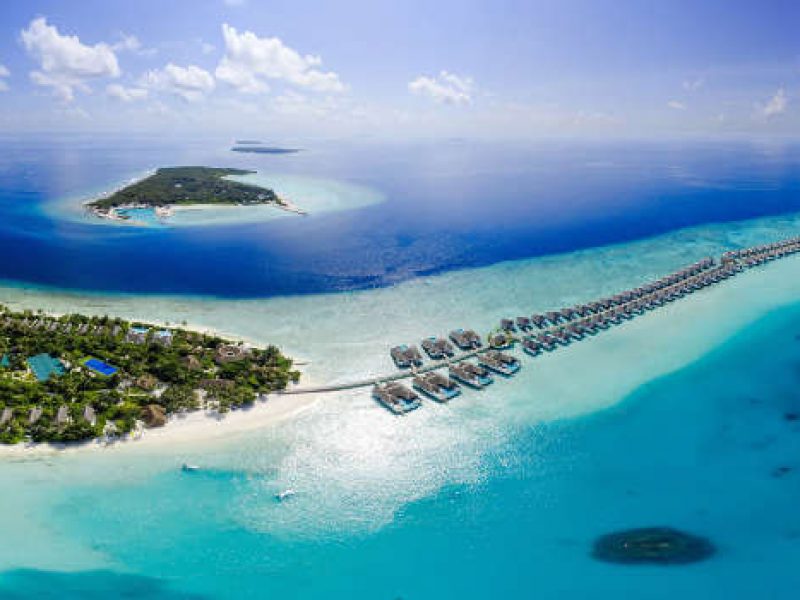 5 family-friendly things to do in the Maldives

It’s tempting to do absolutely nothing but relax in a sun lounger as soon as you arrive at your...