Why travel is the best teacher

HomeBlog Why travel is the best teacher
Blog

Why travel is the best teacher

I’ve always believed that travel broadens the mind. And when a mind is as open and innocent as that of a young child, exposing them to the magic of the world provides parents with an unbeatable opportunity to stuff it full of wondrous ideas and ideals while teaching them valuable life skills.

I’ve always believed that travel broadens the mind. And when a mind is as open and innocent as that of a young child, exposing them to the magic of the world provides parents with an unbeatable opportunity to stuff it full of wondrous ideas and ideals while teaching them valuable life skills.

Real-life history and geography lessons are just the beginning.

My nine-year-old son Rafferty and six-year old daughter Marlo have clocked up visits to 21 countries in their short lives, and with absolute respect to my kids’ fantastic school and the education they are privileged to be receiving, our travels have turned the world into their classroom. Although we do our best to minimise the impact our journeys have on formal schooling, my work in travel means that not every trip can fall out of school term.

But with their grades unaffected, the kids’ teachers have been supportive and I work with them as best I can to ensure the kids do not fall behind. It’s something that is easy to achieve as travel provides so many incidental opportunities for them to learn many of the same concepts and skills that they would be learning in the classroom.

From studying guidebooks and helping with research before we leave to reading signs, converting currencies and navigating maps, I ensure the kids assist in-situ on our adventures. This ensures their reading, science and maths skills are exercised on a daily basis. My worldly eldest also keeps a detailed travel journal to hone his writing and descriptive skills, and my artsy youngest fills workbooks full of pictures inspired by our travels.

But Rafferty and Marlo have also gained priceless knowledge that could never be learned from books and, in my humble opinion, are two rather dazzling endorsements for a childhood of travel.

They have seen natural wonders, ancient palaces and temples, and listened intently to wild tales and fables that have encouraged their already vivid imaginations. They’ve met the richest and the poorest of people and that has endowed them with an ability to communicate with just about anyone.

They’ve come up against complicated language barriers in far-flung villages, but they still happily hang out with the local kids, having honed their skills in communicating via body language, interpretative dance and wild gesticulation – with smiles as wide as Sydney Harbour thrown in.

They’ve seen first-hand the after-effects of both natural and man-made disasters and this has endowed them with empathy. They’ve been exposed to multiple belief structures and religions, which has offered them valuable lessons in tolerance and acceptance. Strangers have invited us to join them in their homes for dinner, providing lessons in kindness and generosity. And the exposure to unusual delicacies has taught them to be fairly fearless when it comes to food.

Because sometimes things don’t go according to plan and baggage goes missing, flights get delayed, maps can be misread, and possessions can be stolen, the kids have not only learned patience, but acquired the ability to handle everyday dramas with a courage and calmness I still struggle with.

But the greatest gift travel has given them is an unwavering confidence in themselves and an abiding respect for people, places and ideals beyond their own back yards.

Travelling en famille has proved something of an education for my husband and me, too. We have learned that the days of nabbing a last-minute deal and taking to the road has been replaced with military-style planning and packing skills that defy physics. We’ve had to swot up on compromise because, let’s face it, avant-garde theatre shows and hip new bars are no more the way to a child’s heart than hours of whinging are to ours. And because travelling with kids costs more, we’ve become adept at recognising the difference between need versus want, and have become happier and less materialistic because of it.

Yes, sacrifices have been made on and off the road, but in return our kids have allowed us to see the world through less cynical eyes. And from where I am looking, I can assure you it is full of goodness. 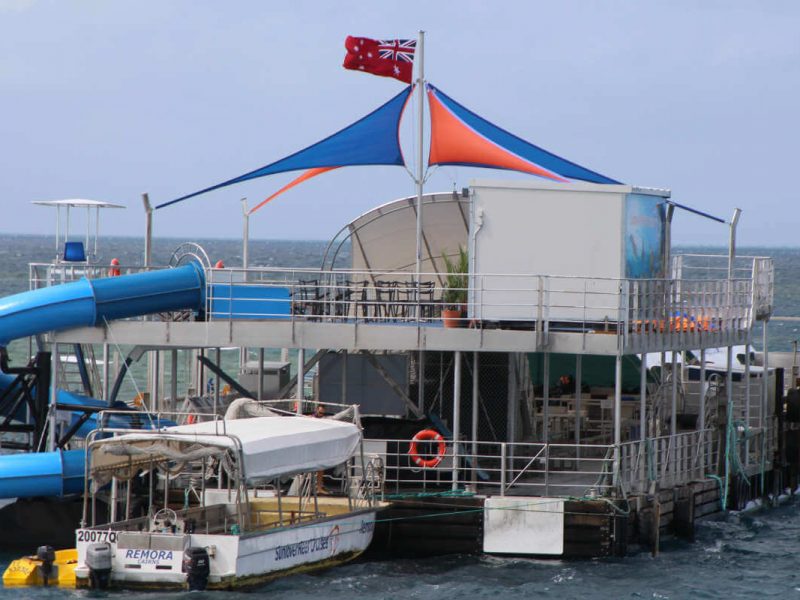 Taking young kids out to the open waters of the Great Barrier Reef can be an anxious time for... 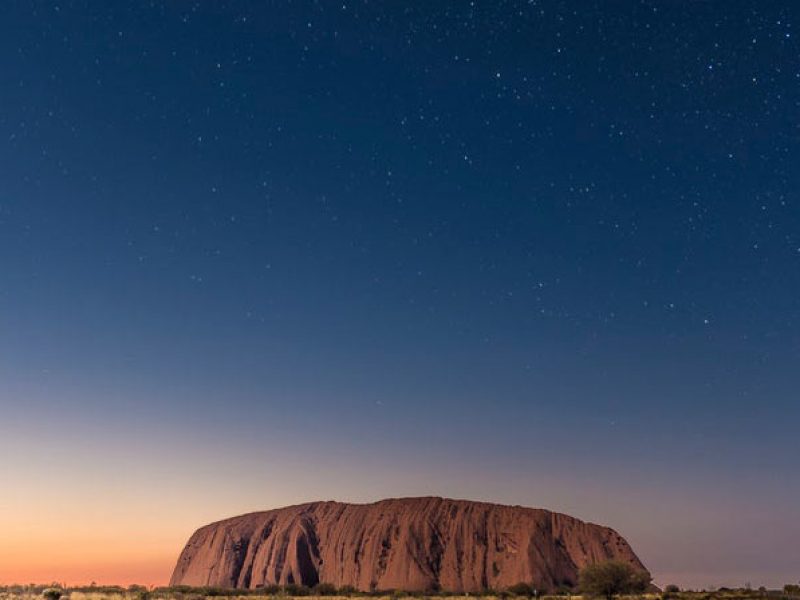 A family adventure to Uluru

Renowned adventurer James Castrission, or ‘Cas’, discovers that the Red Centre is a place where...