Aleney de Winter finds Sri Lanka has all the ingredients for an unforgettable family holiday, ranging from incredible wildlife to cultural wonders.

Aleney de Winter finds Sri Lanka has all the ingredients for an unforgettable family holiday, ranging from incredible wildlife to cultural wonders.

Stepping carefully around carpets of drying fish laid out as far as the eye can see, we make our way to the outrigger canoes that line the beach. Kids chase away hungry cats and cheeky crows as baskets of fresh fish are carried from the sea to the markets and busy fishermen untangle their nets. Our morning sojourn to Negombo’s fish market proves an eye-opening introduction to Sri Lanka, a destination that offers families an Asia that’s less chaotic than India, more rustic than Bali, and as tasty as Thailand, with an ancient culture and idyllic scenery.

Our driver/guide Dilan takes us back to our beachside hotel for breakfast on the beach, where I dive straight into the spicy local cuisine and the kids devour freshly made egg hoppers (eggs cooked into coconut pancakes) before running across pristine sand to dive into the ocean.

Treasures of an ancient kingdom

We’re here to explore on a private guided tour with Sri Lanka and Beyond, which promises to immerse us in the culinary and cultural traditions of this stunning island. It must be said, a private tour is the best way for a family to explore, offering the security of inside knowledge, the ease of a personal translator, the comfort of an air-conditioned vehicle and the luxury of stylish accommodation, with the added bonuses of privacy and, most importantly when travelling with kids, flexibility.

Dilan starts our cultural journey at the incredible 1,600-year-old Sigiriya Citadel Rock. One of eight UNESCO World Heritage sites in Sri Lanka, the 200-metre-high column of rock looms large over the plains of Dambulla. Once topped with an elaborate city inspired by the Buddhist Alakamanda, a cloud city of the gods, we climb 1,200 steep steps and twisting ladders to its summit to soak up views as breathtaking as the climb.

There’s more UNESCO goodness at Dambulla, the largest and best-preserved cave temple complex in Sri Lanka. The dimly lit caves are home to over 150 Buddha statues and the walls are alive with kaleidoscopic murals of the Buddha’s fascinating life, painted in 50 shades of mesmerising red and yellow. Secreted away in Kandy’s Temple of the Sacred Tooth, located in the royal palace complex, is Sri Lanka’s most revered Buddhist relic: a tooth of the Buddha. A visit during puja (offerings and prayers) allows visitors a brief glimpse into the guarded room that houses the relic, but while the hordes are upstairs on tooth duty, kids are more likely to enjoy the spectacle of drummers drumming and horn blowers honking noisily below. Serene it isn’t, but it is certainly uplifting.

Between cultural explorations, we stop for Sri Lankan snacks including crispy samosas and one of my kids’ favourite treats, godamba roti, a pocket of fried flat bread stuffed with fish and vegetables.

The ancient royal capital of Polonnaruwa is one of the most beautiful spots in all of Sri Lanka. It’s home to the enormous rock-cut Buddha statues of Gal Vihara, the ancient relic shrine of Hatadage and the divine circular Vatadage with its four large Buddha statues. While this is the stuff of Indiana Jones-inspired fantasy for kids, it’s also the location of the ruins of the former Royal Palace. Dilan tells us, with tongue in cheek, that the massive structure once housed 1,000 rooms inhabited by the king, his family and some rather unfortunate servants, whose duties included the wiping of the royal butt, a fact sure to have every toilet humour-loving kid in hysterics. It certainly has mine doubled over.

More happy tears are shed later that day at Minneriya National Park, a 35-minute drive from Polonnaruwa, during which we spot roaming roadside elephants. Before too long, we trade our car for a safari Jeep to experience the overwhelming sight of more than 80 wild and wonderful elephants wandering freely.

We spend an hour up close with a group of six adolescent male elephants enjoying a bath while lurking crocs stand guard, just metres from our vehicle. It is a truly intimate experience, as there is not another safari vehicle in sight and, with the exception of the snaggle-toothed security squad, we have these beautiful boys all to ourselves.

Our smiles are as wide as the elephants as the boys frolic, jostle and tease each other in the water. In fact, so goodhumoured and, dare I say, human are their interactions, it doesn’t seem all that different from watching my own kids enjoying a day at the beach. Well, except for the girth and dancing trunks.

From Kandy, Dilan drives us up and into highland tea country to Nuwara Eliya. We stop at a plantation and while I sip on a hot cup of tea, the rest of our crew explores the factory to see how my favourite brew is made. There’s such a British colonial vibe in Nuwara Eliya that it is often referred to as ‘Little England’. And nowhere is this better experienced than at The Grand Hotel, a remnant of British colonial rule where we gobble down towers of pretty sandwiches, jam and cream-laden scones and dainty, delectable cakes.

Afterwards, we shake, rattle and roll our way from Nuwara Eliya and Hatton on the rickety Blue Train. Dilan has kindly organised us seats in the second-class reserved carriage and our cabin is packed with several monks, boisterous local musicians, giggling children and floppy-hatted tourists dangling from doorways as we pass local villages, waterfalls and tea plantations.

It is the prettiest and most fun commute we’ve ever undertaken, though we’re told the most stunning route departs from laidback and lovely Ella. It’s a journey we put on our list for next time.

The wonderful Dilan is waiting at the other end to drive us to Colombo. As a final treat, he insists we stop at a roadside sweet stall for sticky kalu dodol (made from jaggery), and sugary seeni murukku (fried crisps) that are vibrantly hued, delciously sweet and utterly addictive, not unlike Sri Lanka itself. 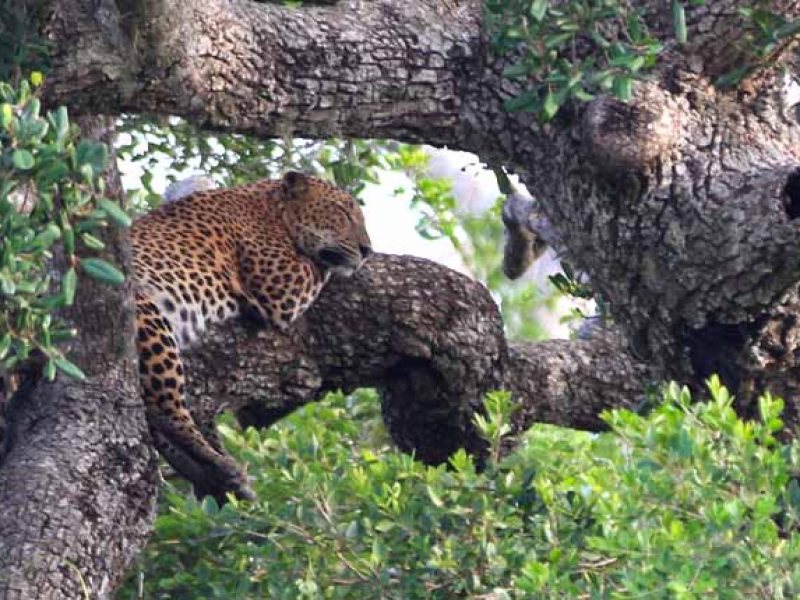 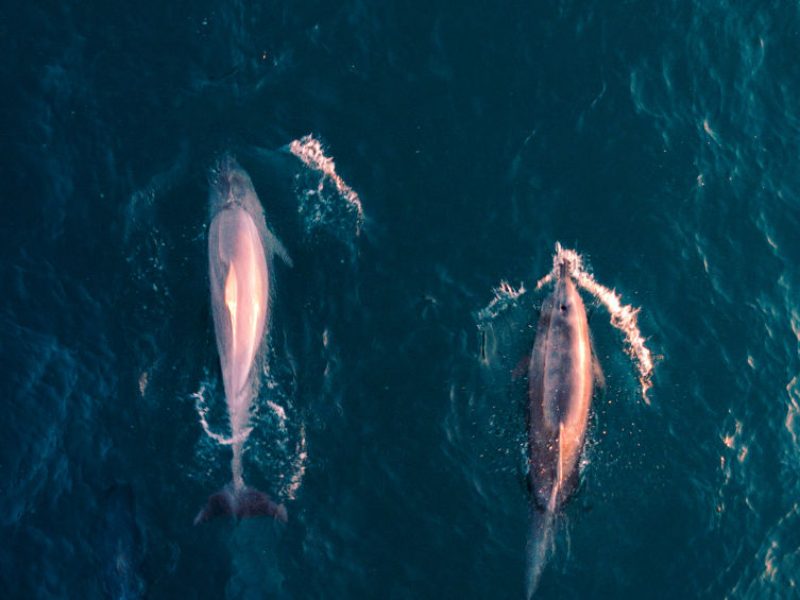 Holidays with Kids competition winners enjoy a holiday in Hong Kong, where they are welcomed...