72 hours in Tokyo with kids

72 hours in Tokyo with kids

Andrew Woodward explores Tokyo, a city with one foot in the past and the other firmly in the present, with a couple of toes inching towards the future.

Andrew Woodward explores Tokyo, a city with one foot in the past and the other firmly in the present, with a couple of toes inching towards the future.

Tokyo is a city immersed in rich traditions, developed over 400 years since the explosion of art and culture in the Edo Period, yet right at the forefront of cutting-edge style and tech.

Rather than creating disunity, these two sides of Tokyo work together in a very yin yang way and, like a cultural Rubik’s Cube, meet and merge in seemingly endless combinations. On a stroll down any Tokyo street you might see towering skyscrapers draped in fluorescent signage, centuries-old Shinto shrines, pods of teens dressed in kawaii fashion or any number of hole-in-the-wall eateries dealing in the most delicious, traditional fare imaginable.

Kids will love the all-you-can-eat feast for the senses that is Tokyo, where – more so than many cities – you can put away your map and simply get lost in the ever-changing and always-surprising sights, sounds and smells. It does help to have a place to start though, so check out our three-day itinerary to get your travel inspo flowing.

What better place to kick off your family adventure in Tokyo than a town brimming with tradition, centred on an ornate seventh-century Buddhist temple? Crowds of tourists flock to waterside Asakusa each year for a glimpse of Sensoji, a bright red temple strung with huge chochin lanterns that just happens to be the oldest in the city. The temple was completed in the year 645 in honour of the goddess Kannon after, as the legend goes, two brothers found her statue in a nearby river and, however hard they tried to replace the statue, it kept returning to them.

Before entering Sensoji through the Kaminarimon (aka Thunder Gate), wander down the 250-metre shopping street known as Nakamise where you can pick up typical souvenirs such as yukata and folding fans, toys and sample a range of traditional snacks. The rest of Asakusa is easily explored on foot, but for something different jump in a man-powered rickshaw or cruise the surrounding waterways aboard the futuristic Hotaluna Water Bus.

From old to new, your next stop is Tokyo Skytree. You’re unlikely to need directions: simply crane your neck and scan for the 634-metre television broadcasting tower dominating the city skyline. Take in unparalleled views of Tokyo from the two observation decks and then ride the lift down to Solamachi, the multi-level retail store located below, where you can grab a bite and check out the fantastic Sumida Aquarium.

Round off your first day in Tokyo with a final splash of culture at the Edo Tokyo Museum, which takes visitors on a journey through the 400-year history of Edo-Tokyo. Or, go out with a bang at Taiko Drum Museum where kids can learn about the history of drumming in Japan and throughout the world before trying out their own percussion skills.

You’d be hard-pressed to find a better representation of ‘organised chaos’ than Shibuya Crossing. While you might not ordinarily spend time on holidays watching traffic go by, this truly is something else entirely: with each change of lights, hundreds and sometimes thousands of people scramble in all directions in perfect synchronisation (many not even looking up from their iPhones). Take a seat on the upper floor of the Starbucks and enjoy some people watching.

The streets surrounding the famous crossing branch off like arteries from a beating heart, injecting dynamism into the area’s art and fashion scenes. Get swept up in the energy as you browse iconic stores like Shibuya 109 and Tower Records, but keep an eye out for the small Hachiko Statue. The unassuming monument honours the most loyal dog in Japan, who returned to wait for his owner at Shibuya Station every day for nine years after the man had passed away.

Your next stop is Harajuku, a hotspot for Japan’s many weird and wonderful teenage cultures and fashion styles. Head straight into the thick of it with a walk down Takeshita Dori where you’ll see a whole spectrum of garishly dressed teens, from costumed cosplayers to gothic Lolitas, as you weave in and out of trendy boutiques, used-clothing stores and food outlets selling the sweetest, and most colourful, treats you’ve ever tasted.

Once the kids’ sugar highs have worn off, cross the street and seek out the imposing torii gate marking the entrance to Meiji Jingu, a shrine dedicated to the much-revered Emperor Meiji and Empress Shoken. Sit for a while and observe as suited businessmen pay their respects with a bow at the gate, then begin your walk along the cedar-lined path to the shrine itself. As you wash your hands at the chozuya (cleansing station) and scrawl wishes on ema tablets to hang on the shrine’s wishing wall, the frenzied streets of Harajuku will feel like a distant memory.

Emerging from the tranquil shade of Yoyogi Park, you’ll find yourself in trendy, up-market Omotesando. The hefty price tags here are a deterrent for many families, but you can’t pass through without a visit to Kiddy Land, Tokyo’s tax-free toy haven. Its four storeys are jam-packed with more Hello Kitty, Star Wars and Studio Ghibli than your kids could ever imagine.

It’s an easy trip via monorail or the Tokyo Water Bus to Odaiba, a man-made island in Tokyo Bay. Odaiba is defined as much by its unique history, which dates back to the Edo period, as its futuristic architecture and hi-tech entertainment facilities. And one thing is for certain: families will love it here.

Start the day with a visit to teamLab Borderless. You could call it a museum, but that doesn’t quite cut it. The digital artworks spill out of rooms, communicating and intermingling with each other to create ethereal, interactive landscapes that are just itching to be Instagrammed.

There’s also the National Museum of Emerging Science and Innovation, Miraikan, which (as the name suggests) has a number of exciting exhibits on space exploration, artificial intelligence and the future of personal mobility, and Sony ExploraScience is a hands-on science hall that explores light, sound and entertainment.

After a morning spent seeing what the future has to offer, it’s time to fuel up with a burger at Bills before getting a little present perspective on the Giant Sky Wheel in Palette Town. The 115-metre tall Sky Wheel may not be as well-known as the London Eye, but it actually predates its UK counterpart, having opened to the public back in 1999. From the top you’ll be able to spot many of the sites you’ve visited over the past few days – from Rainbow Bridge, to the Skytree … all the way to Haneda Airport.

All-inclusive snow adventure for all.
i

A picturesque year-round vacation destination
i 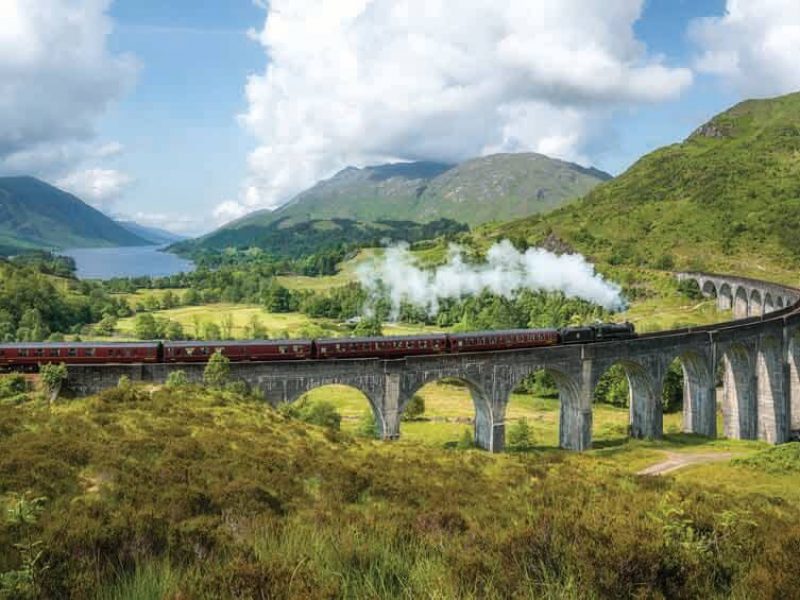 Zac de Silva makes tracks on some of the world’s greatest rail journeys for families.... 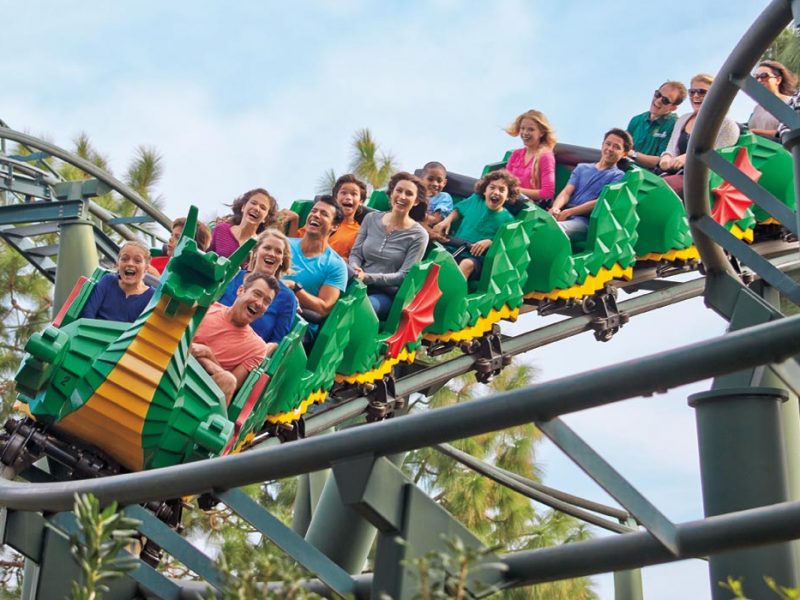