Disney Wish will be “bright, airy and elegant” and “inspired by the beauty of an enchanted fairytale”, according to Disney.

Disney Wish will be “bright, airy and elegant” and “inspired by the beauty of an enchanted fairytale”, according to Disney.

At the D23 Expo in Anaheim last month – a yearly showcase of all the latest announcements from Disney parks around the world – Disney revealed the highly anticipated name of the fifth Disney Cruise Line ship and gave the world a first look at the ship’s design.

As with all the Disney Cruise Line ships that came before it, Disney Wish will have an iconic Disney character adorning its stern, reflecting the theme of the vessel. For Disney Dream, it’s Sorcerer Mickey; for Disney Fantasy, it’s Dumbo and the mouse Timothy Q; for Disney Magic, it’s Goofy and for Disney Wonder, it’s Donald Duck and his nephews. For the brand-new Disney Wish, it’s Rapunzel!

Known for her artistic talents, the beloved Tangled character will be seen painting throughout the ship, including on the stern, where she will be hanging by her famous blonde hair, paintbrush in hand.

Scheduled to make its maiden voyage in January 2022, Disney Wish will feature approximately 1,250 guest staterooms and will be powered by liquefied natural gas, like Disney’s two most recent ships, Disney Dream and Disney Fantasy. Disney has also revealed a three-storey atrium rendering which looks like it was plucked straight from a Disney movie. Disney described the area as “a bright, airy and elegant space inspired by the beauty of an enchanted fairytale.”

Rohde has done extensive research on how to best showcase the port while also conserving the local environment, commenting that he wanted “to create a unique destination that is rooted in Bahamian culture and imbued with Disney magic.”

Environmental impact studies still need to be conducted, so construction is not set to begin until 2020, with the earliest completion estimated to be late 2022.

Planning a Disney themed holiday? We have put together a summary of all the parks to help you and your family decide on your perfect Disney experience here.

All images artist concept only © Disney 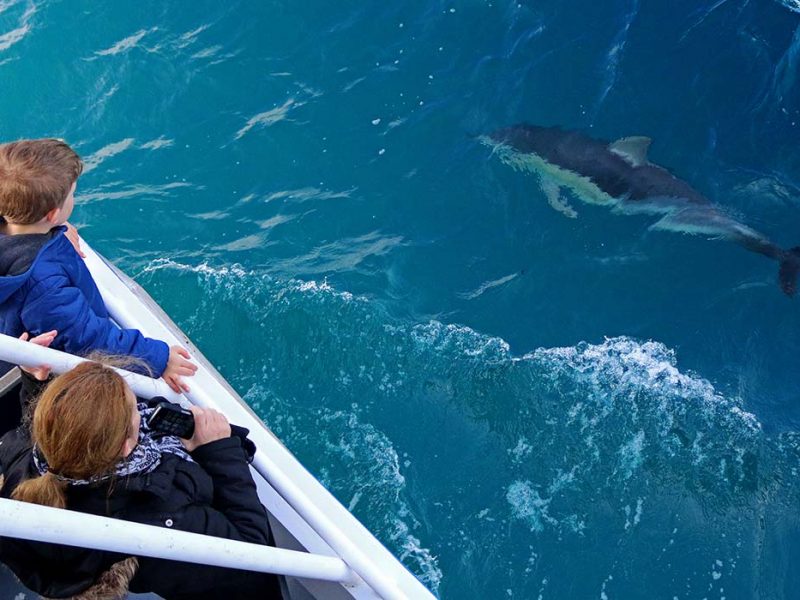 Wildlife Coast Cruises offers a unique tour around Phillip Island that will bring you face to... 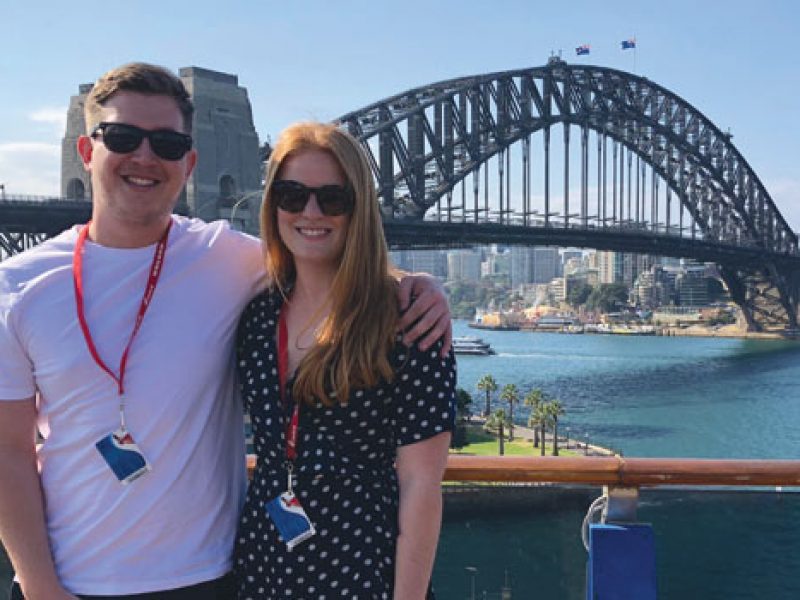 Holidays without kids? A honeyboom on Carnival Spirit

It’s the classic gag when people come across our magazine, Holidays with Kids: How about...