What to expect from a stay at El Questro Station

What to expect from a stay at El Questro Station

In the remote wilderness of Western Australia, families fall in love with the outdoors, writes Dan Avila.

Warm pre-dawn light cuts through the morning chill before daybreak as the path along a creek bed becomes more illuminated. The sun peers over the horizon, blasting the Cockburn Ranges, causing the ancient cliffs to glow orange and red. Then it appears: an amphitheatre of dramatic proportions with a towering waterfall filling an enormous pool. Emma Gorge is magnificent and, astonishingly, just one of the Jurassic-style wonders of El Questro, in Western Australia’s East Kimberley.

El Questro is the embodiment of the Kimberley region, with a taste of all its key attractions on one enormous station. Every time I visit, it has a marked effect on me; it is WA in its purest state, so dramatic, extreme and other-worldly that it causes a rush of excitement unlike anywhere else in the world. Delaware North, owner of El Questro Station, has carefully developed this property to showcase the region, providing a family holiday environment that is arguably one of the best and most diverse in Australia.

El Questro is remote, but only about a 90-minute drive from the Top End town of Kununurra, with daily flights available for those who want to breeze in without the epic road trip from southern towns. Once on El Questro Station, there is so much to see and explore that a week or two could be filled with unique adventures. A good 4WD is highly recommended as many of the amazing locations can only be accessed with some serious off-roading. 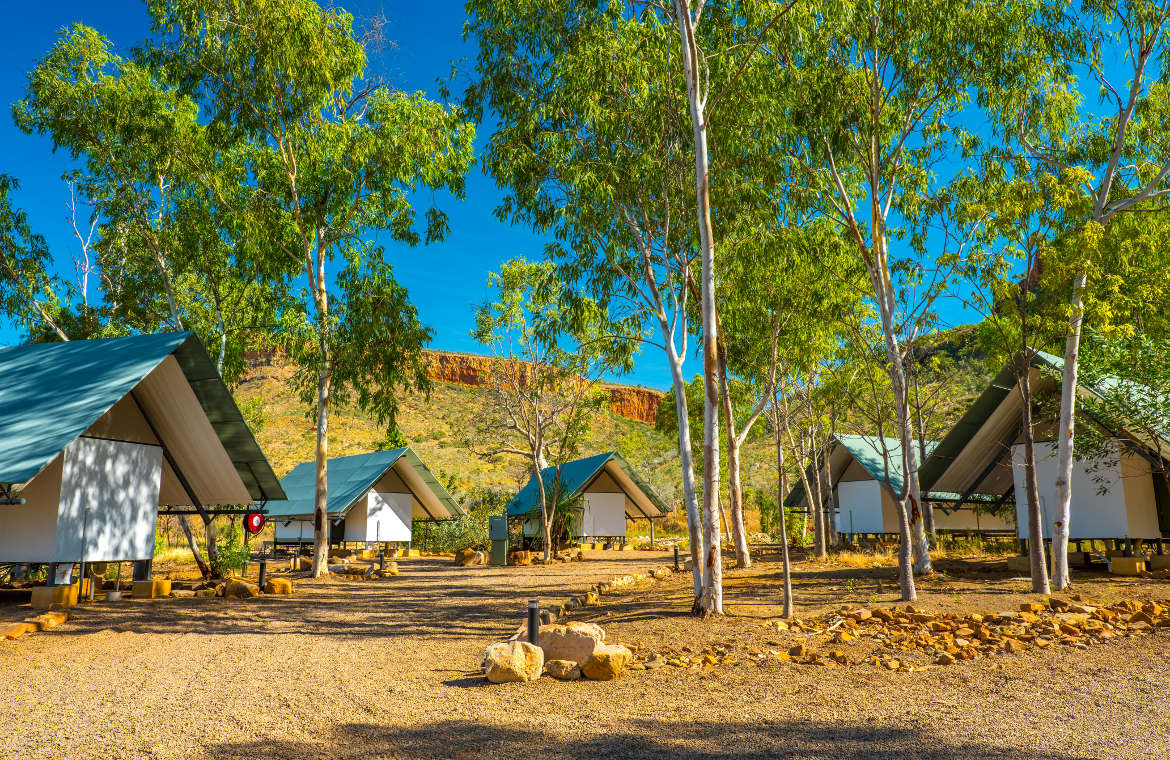 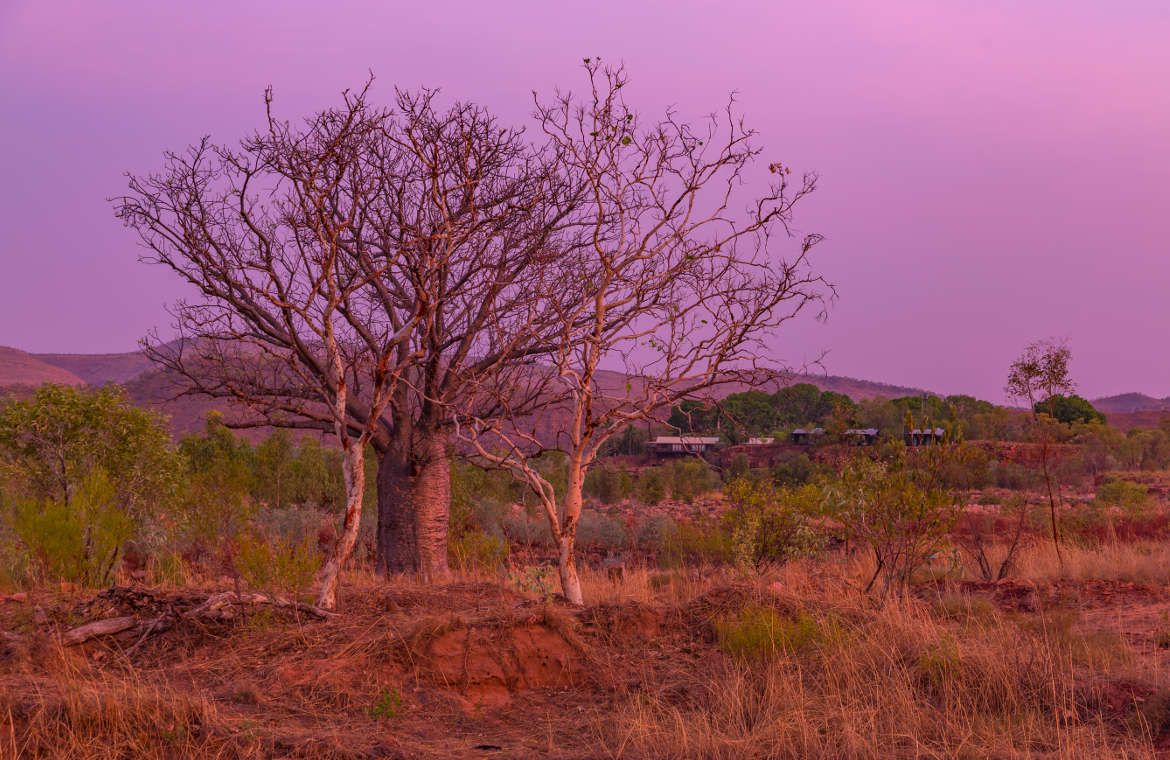 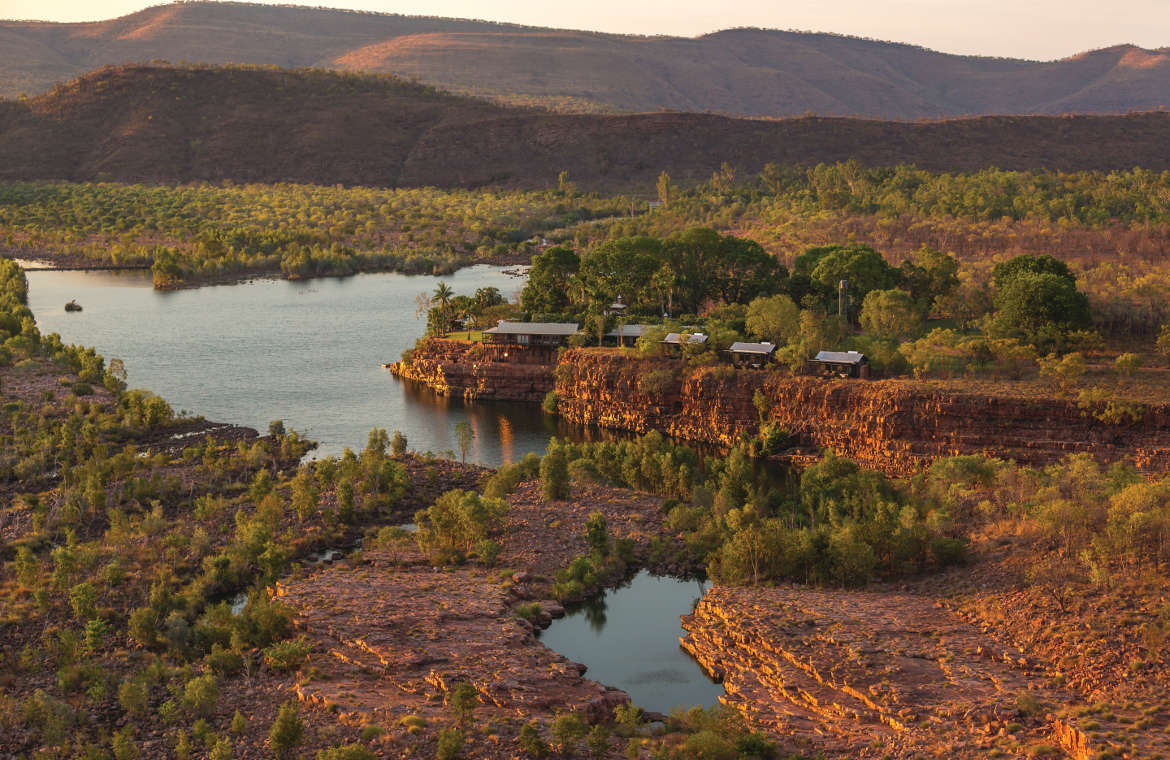 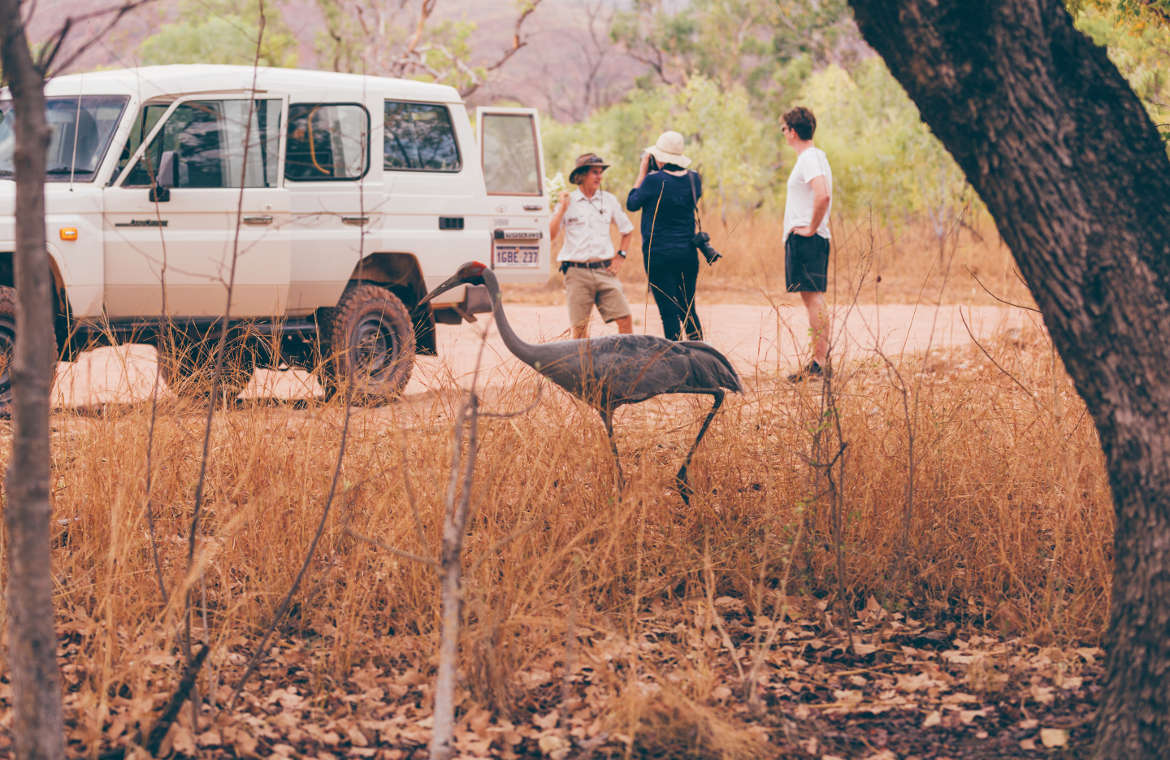 Beautiful Emma Gorge campsite, complete with a bar, restaurant and small store, is nestled against the imposing cliffs of the Cockburns. The main drawcard is the gorge itself. Allow about an hour to walk the trail, which is challenging enough to make you feel like you’ve earned the swim, but doable, even by a nimble six-year-old with supervision.

I walked to the gorge several times and, given the height of the cliffs and its orientation, it remains shaded and protected throughout the day. Remember to leave at least 90 minutes before sunset to make it back to camp well before dark.

Zebedee Springs is El Questro’s own ‘day spa’ oasis, located between Emma Gorge and main station. ‘Zeb’ is a mineral-rich hot spring that bubbles out of the ground, spawning a tropical terrarium of enormous cabbage-tree palms that surround the delicate cascading waterfalls and natural pool. This is a place for the family to safely sit and soak. It’s best to visit before noon, as in the afternoons Zeb is reserved for homestead guests.

In addition to the homestead, El Questro offers multiple accommodation options, each done beautifully. The station is El Questro’s hub and situated on the Pentecost River. It has every facility necessary for an extended family camping trip, including powered sites, established tents to rent and cabins overlooking the river.

The glamping experience at Emma Gorge is a winner, with elevated ensuite cabins that allow you to experience the atmosphere of the landscape, like the sound of kangaroos enjoying an evening snack. Emma is a complete resort with restaurants and a pool, although I recommend the natural swimming hole in the gorge.

El Questro is a place that encourages the family to fall in love with wild Australia. Kids can be relatively free range with so much to explore and discover providing an antidote to boredom and technology, while the standard of available accommodation and facilities provides fabulous options for those that enjoy camping with urban-style comforts. El Questro is Australian camping at its best.

This article appeared in Caravan & Camping with Kids magazine. To subscribe to the latest issue, click here. 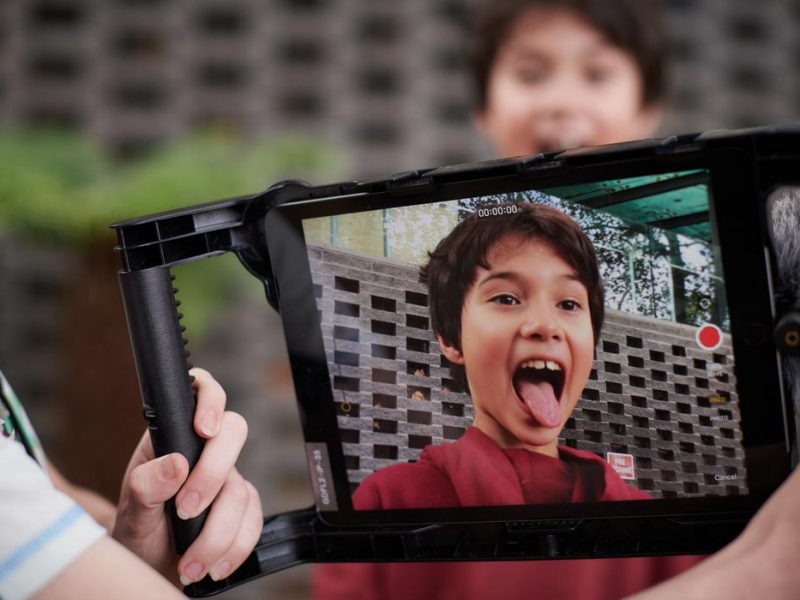 Save 10% on school holiday workshops at ACMI Melbourne

The Australian Centre for the Moving Image workshops are great for budding actors and writers to... 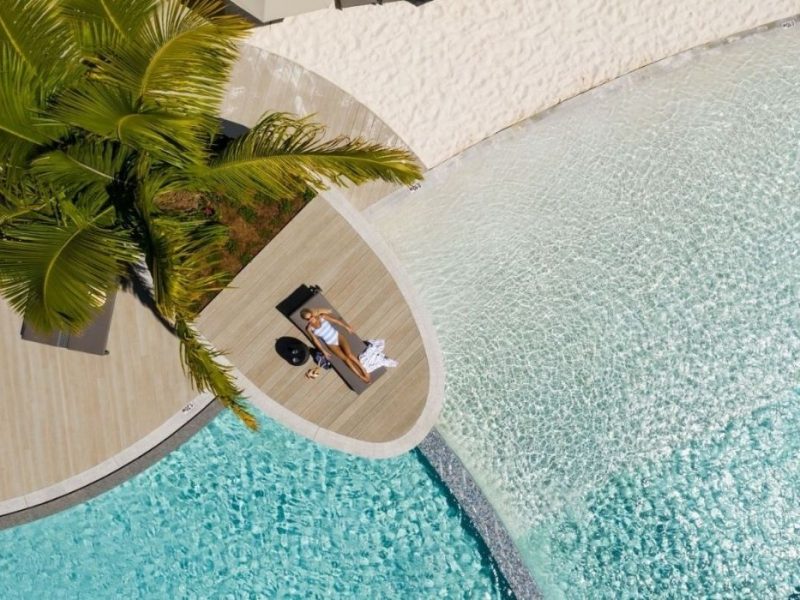 These luxury hotels are offing a FREE upgrade to vaccinated travellers