Moving from the Hunter Valley to New England to follow her daughters’ equestrian passions was a risky but rewarding move for Rochelle Tubb and her family.

Moving from the Hunter Valley to New England to follow her daughters’ equestrian passions was a risky but rewarding move for Rochelle Tubb and her family.

Parents make enormous sacrifices for their children. That is a statement few would argue with. From working overtime to pay for school fees, to giving up weekend hobbies, to becoming head taxi driver to and from their child’s sporting matches… Parents go without so they can offer their children the best possible opportunities in life. That is what led us to make the move to the New England town of Armidale three years ago, so our daughters could pursue their love of all things equestrian – and as a family, we have never looked back.

While the girls still all ride and have come up through the ranks of pony club, one daughter in particular, Bronte, 12, has taken her equestrian enthusiasm to a much higher level competing at state and national level in the world of show riding. From the time she first rode a horse, Bronte was a natural. Some people might scoff at this term, but like all sports, some kids have a natural aptitude and some have to work damn hard to achieve their successes.

Bronte first rode at Sydney Royal – one of the biggest and most competitive horse shows in Australia – when she was eight years old. With her beautiful ponies Smithfields Toy Dancer (Toy) and Woranora Flaunt It (Pinky) she qualified for national representation in National Interschool Championship and competed at Sydney, Canberra and Brisbane Royals every year while she was in primary school.

In the show world we live by the motto, “Rooster one day, feather duster the next”, as your performance is usually judged by a single person and every judge has their own opinion. This is a great leveller as winning every week or at every show is almost unheard of and this creates a great sense of sportsmanship amongst show riders and teaches the younger riders that it isn’t all about winning.

When my eldest daughter, Imogen, was ready for high school we looked all over New South Wales to find a school that would not only accommodate our equestrian interests, but encourage them. Many schools claim to have equestrian teams, but there was no other school we could find that enjoyed and embraced equestrian achievement and learning like New England Girls’ School (NEGS). With its world-class equestrian facilities, NEGS homes many horses that belong to students boarded on its 50-hectare campus.

Girls at NEGS get to combine their education with their equestrian passions. Their school days aren’t easy; they are up at 6am to feed, clean stables and let their horses out, then back straight after school to ride and train in their various disciplines before feeding and rugging up, heading to dinner and then doing 90 minutes of school work. The school has a firm policy of “fail the course, no horse”. Having a horse at school with you teaches the girls a number of life skills: to be committed, organised and independent.

While we are now further away from major city competitions and royals, we are part of a horse-loving community that encourages girls to foster and pursue their equestrian goals. Bronte has achieved many of those in the last few years: ticking off winning a champion girl rider at a royal show and qualifying and placing in the top 10 at one of Australia’s biggest horse shows: the Grand Nationals. Her next goal is to win a garland at the Grand Nationals. She has already qualified in one class for 2017 and is working hard towards gaining her qualifier in others. Last year, Bronte represented NSW at the National Interschool Championships and was thrilled to be named overall runner-up in the primary Show Horse category.

I always remember my Year 6 teacher telling me I would “never make a living out of brushing a horse’s tail” and while a ‘career’ in the equestrian world wasn’t my ambition, having horses in my life was, and I am glad I have been able to pass that passion on to my daughters. 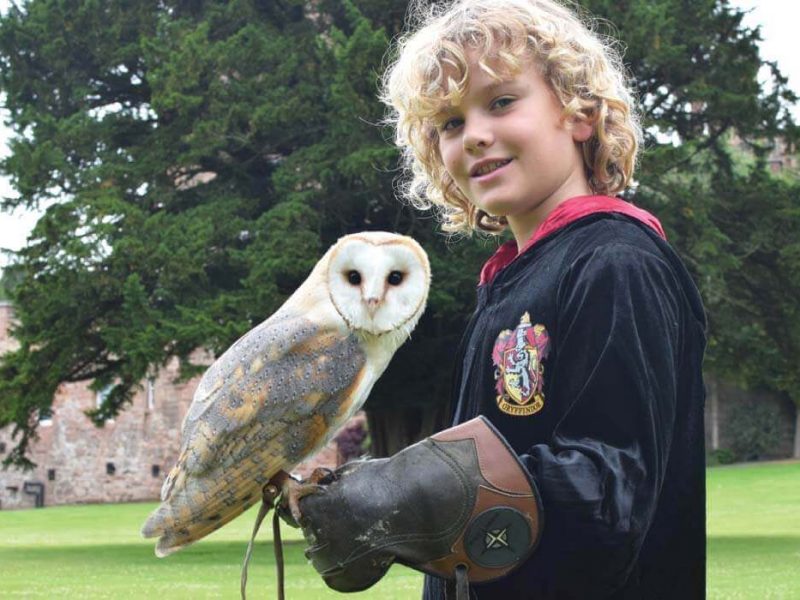 The most magical Harry Potter experiences in the UK

Aleney De Winter and family head to Britain on a wizarding adventure to see all the Harry Potter... 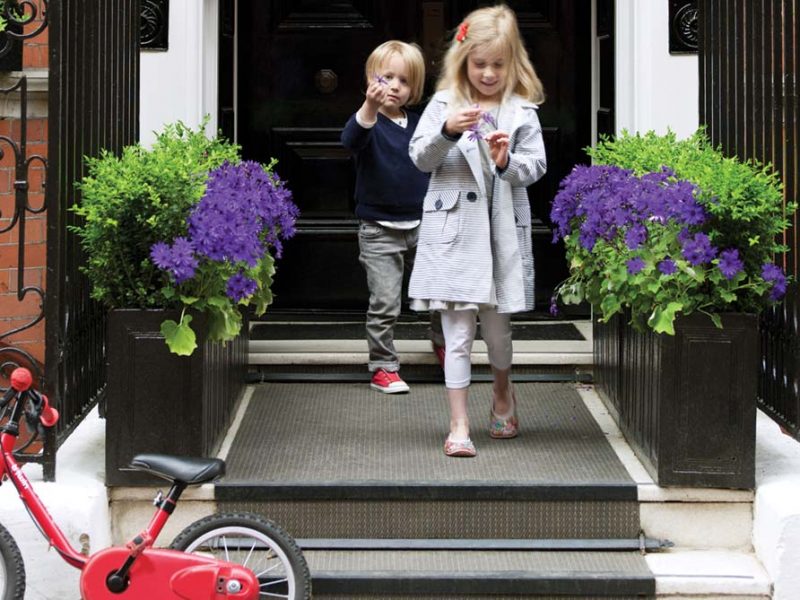 Luxury hotels used to be reserved for the elite with a strict no children policy, but times have...