How to make your baby a billionaire

HomeBlog How to make your baby a billionaire
Blog

How to make your baby a billionaire

What is the best investment you can make in your child’s education?

The future is digital and so it seems that if you really want to educate your pre-school-aged child to succeed, introducing them to the world of computer programming is the way to go. Who knows, one day the skill may make them a billionaire.

Computer programming, or coding, is basically telling the computer what to do. Not only does coding allow us to create websites and smartphone apps, it has become a skill required across all sectors, even those not directly linked to computer science. Computer engineering jobs are predicted to grow at twice the rate of all other jobs over the next 10 years. However, we are desperately lacking graduates to fill the positions, with a 2015 Microsoft Asia Pacific study revealing that just 32 per cent of Australian students had the opportunity to learn coding in school. Increasingly, it is becoming just as important for children to learn coding as literacy and numeracy.

Over the coming decade, coding is expected to become the most universally understood language. And as with learning languages, the best way to become fluent is to start at an early age, so it’s no surprise that children as young as three are entering the world of coding.

Many countries already have coding as part of their mandatory education curricula, but the Australian government has only recently begun promoting it in our schools. Both the Queensland and Victorian governments implemented coding into their curricula this year, but if you don’t want to wait until your state follows suit, there are ways to teach your child to code now.

The young people who grow up with this new curriculum – our first ‘innovation generation’ – will have some of the world’s most sought-after and highly valued skills.

Tech entrepreneurs Benjamin Levi and Pete Neill recognised that Australia was falling behind, and in 2014 they began Code Camp as a passion project to share the secrets of the start-up industry. Together with co-founders Hayley Markham and Daniel Zwolenski, they now work with schools across Australia through tailored programs including school holiday camps, before- and after-school programs, and school incursions. Code Camp offers four programs, starting with Little League for five- and six-year-olds, up to Blast for nine- to 12-year-olds. Holiday camps usually last three to four days, and kids learn to use programs such as JavaScript and even get to build their own iPhone app to take home. Since 2014, Code Camp has taught over 22,000 students and aims to inspire and empower 200,000 by 2020.

The Hour of Code is designed to demystify code and show that computer science is not rocket science.

The US-led initiative Code.org has forged the way in a global push towards digital literacy with the Hour of Code movement, an initiative that reaches tens of millions of students in over 180 countries. The Hour of Code takes place each year during Computer Science Education Week. At other time kids can also log on to the website any time and complete one-hour tutorials. Each lesson is based on games, such as Minecraft, with some using characters from movies and TV, including Frozen, to engage children.

What I love most about Cubetto is that it will give girls and boys all over the world the opportunity to learn about the basic building blocks of coding, without being glued to a computer screen. As a mom [sic], that’s a dream.

For parents who want to give their children a head start, the Cubetto toy allows kids to take their first step into the world of programming before they even start school. Launched in 2016 by Primo Toys in London, Cubetto offers a screenless introduction to coding and aims to teach children who can’t yet read or write the basics of programming through storytelling and hands-on play. It’s made simple so parents don’t have to spend hours teaching themselves how to use it. The Cubetto Playset is now sold on four continents and retails for AU$389.95 through Australian distributor, iWorld. 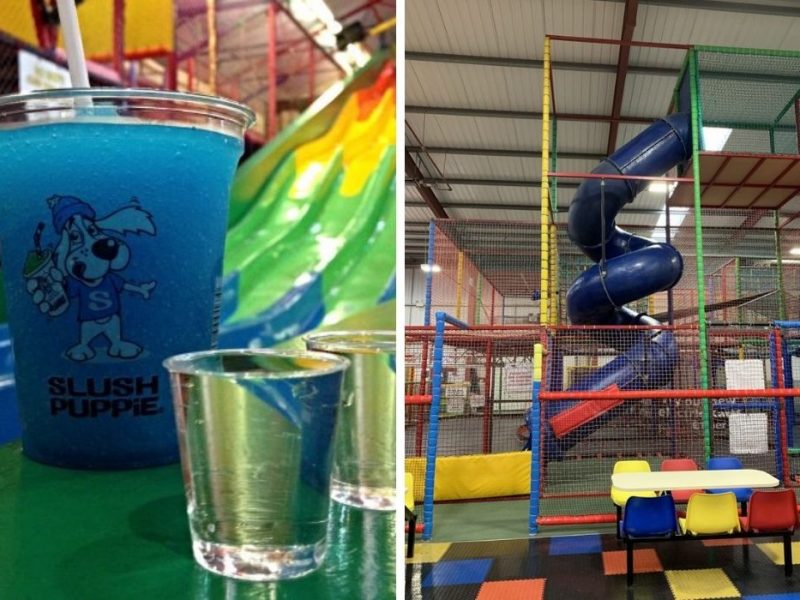 Even been to a soft play centre and thought... that would be fun with your adult friends? And... 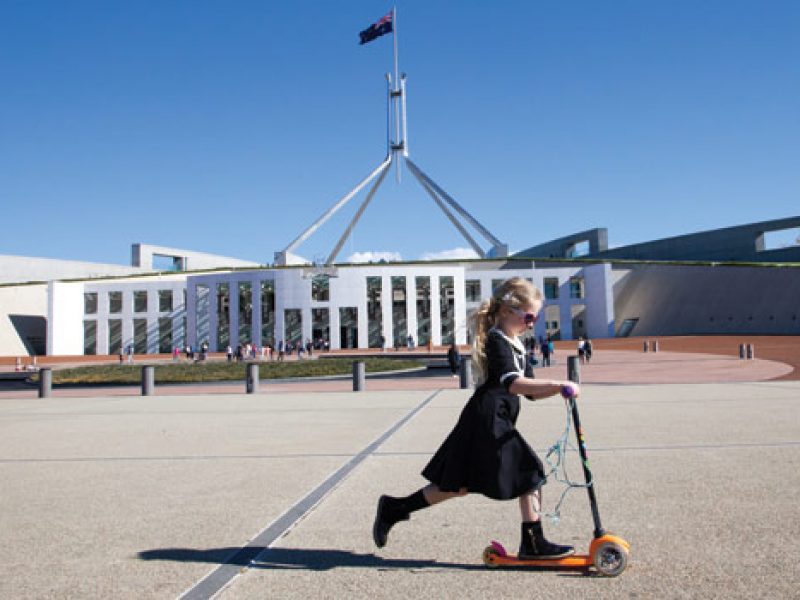 Canberra’s spots for kids to play, explore and learn