Cam Bolton is a two-time Olympian and recently won the final World Cup event of the season. Helen Hayes caught up with Cam recently.

Cam Bolton is a two-time Olympian and recently won the final World Cup event of the season. Helen Hayes caught up with Cam recently.

You weren’t always a snow bunny; what were you into as a kid?

I was a little later to the snow scene than most. I started skiing at age 10 and started snowboarding a couple of years later. I never travelled overseas until I finished year 12, and instead, I would spend all my summers down at the beach playing in the ocean and the waves. I’m still obsessed with surfing to this day, and it’s the first thing I look forward to doing when I return home from a trip.

Did you ever go to the snow as a family?

As a family we would always try to spend as much time as we could at Mt Buller. We would stay at the snow for all of term three and Mum would homeschool three young ratbags: me, my brother and my sister. We must have been a nightmare, but they are some of my favourite memories. Thanks for putting up  with us, Mum!

Do you ever go snowboarding like normal people or do you prefer to concentrate just on what is needed to compete?

First of all, I am a normal person! And yes, the reason I snowboard is because I absolutely love it, and not just the competition side of it. I compete in the discipline of boardercross, and it’s important to be a well-rounded snowboarder. This means that freeriding, pointing it down a hill, riding terrain parks and carving on groomers are all beneficial in different ways. Whatever the day’s conditions are best for is usually what I’ll be doing!

Who were your idols on snow when you started out?

When I started out, the whole scene was very new to me. I didn’t know who any professional skiers or snowboarders were, so I simply looked up to people around me who were winning the competitions. Piers Jalland was the skier I was usually trying to chase, and Conor O’Flaherty was the snowboarder. Times have changed now and it is amazing how easy it is to follow your favourite skier or snowboarder on social media, and see what they are up to on a daily basis.

How did you balance school work with the demands of training and competition?

I always valued education and knew I needed to get my school work done. I spent less time on snow in years 11 and 12 to focus on school, but once I finished, I decided I wanted to give snowboarding a red-hot crack.

What are your favourite ski resorts in the world?

My favourite two resorts are Powder King in Canada and Bansko in Bulgaria. Check them out!

What is your advice to any youngster who dreams of representing their country in skiing or snowboarding in the Olympics?

Have a look around! Despite not being known as a winter destination, it is amazing how many athletes from Australia are competing at the highest level and achieving success on the world stage. This shows that it is absolutely possible and there is no reason why you can’t do it as well. Work hard and go get it! 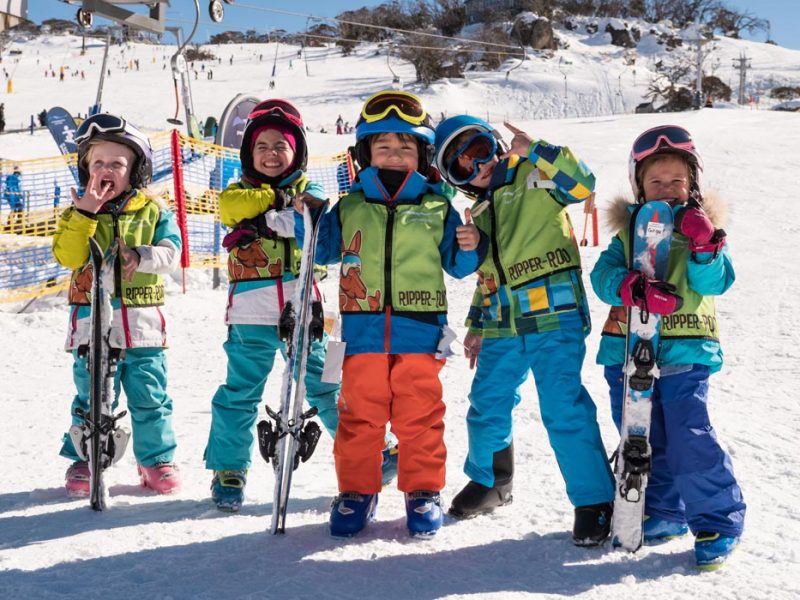 Everything you need to know about skiing Perisher with kids 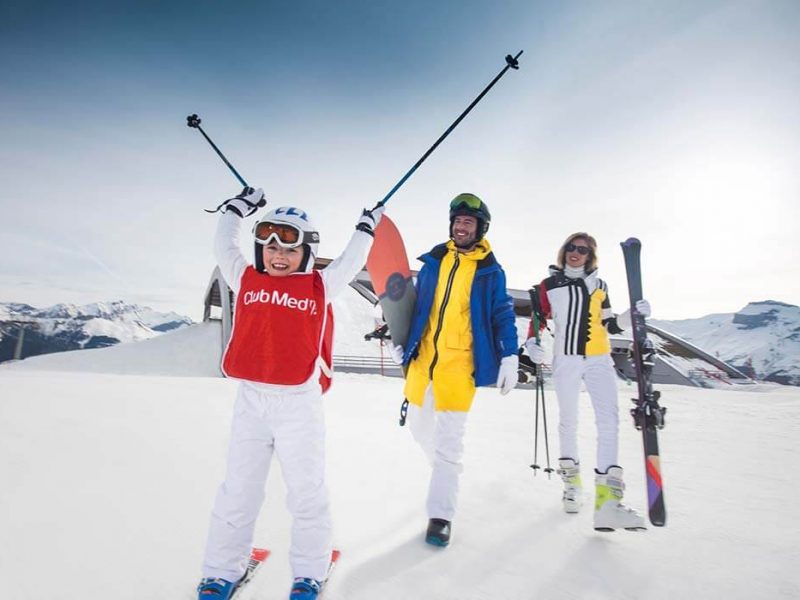