Skip the airport and get a train from Sydney to Melbourne

Skip the airport and get a train from Sydney to Melbourne

Andrew Mevissen discovers a better way to travel, skipping the airport hustle from Sydney to Melbourne.

Andrew Mevissen discovers a better way to travel, skipping the airport hustle from Sydney to Melbourne.

Thousands of travellers are flat out every day trying to get to the airport to fly Australia’s busiest air route between Sydney and Melbourne but there are a handful each night who are actually lying flat as they slumber blissfully between our two biggest cities.

These passengers have found the most relaxing way to travel between NSW and Victoria: a sleeper carriage aboard NSW TrainLink’s inter-city XPTs (Express Passenger Trains) which also offer sleeper services between Sydney, Brisbane and Casino. If you’ve never travelled around Australia by train before, the XPT sleeper service offers an effortless and novel way to cover the distance; for kids, tucking into bed on an all-night train is so much fun.

The XPT sleeper cabins offer two beds in a bunk format with a shower/toilet between each cabin, with sleeper cabin passengers receiving free snacks and breakfast as well as linen and towels – just like in business class up in the air. A buffet car is a short walk away. Showering on a train is also a novelty, as is watching the countryside roll by at dusk as you stretch out in your cosy bed. And the gentle sway of the train lulls you to sleep quickly.

Bliss in the Botanic

Travelling overnight from Sydney to Melbourne, our family of four (in two cabins) awoke in Victoria next morning, refreshed and ready to explore new attractions in Melbourne. The city’s famous trams offer a charming and efficient way of getting around, and children love them.

Our brood headed for Melbourne’s sprawling Royal Botanic Gardens, not far from the CBD, to take a ride on the ornamental lake aboard elegant wooden punts that ply the garden’s lily-speckled waters. Guided by Edwardian-costumed punters, replete with straw boater hats, we enjoyed an eminently refined and carefree way to see the lush gardens, with oarsman explaining the history, birdlife and botany of one of the world’s finest botanical gardens.

The punt tours have partnered with the adjacent Terrace Cafe in the gardens to offer a wonderfully indulgent high tea package that sees you alight from the punt to enjoy a decadent spread of coffee, hot chocolate, gourmet ribbon sandwiches, cakes, hot savouries, chocolates and of course scones with lashings of cream.

Our kids and I felt very special enjoying this treat and, full to the brim, we walked off our brunch with a trek along the famous Yarra River to Melbourne’s tallest building, the Eureka Tower, which soars 300 metres into the sky. The fastest lifts in the southern hemisphere sped us at nine metres a second to the 88th storey of the skyscraper, where magnificent 360-degree views unfolded over the city.

Not content with that thrill, we took the adventure one step further – literally – by riding The Edge, a four-sided glass cube which projects you three metres over the edge of the building, suspending you in space. As scary and exciting as a theme park ride, our kids said.

After some more fun taking pictures at Eureka Skydeck’s Vertigo photography studio, which provides the illusion you are falling off the tower, we checked into the Wyndham Hotel Melbourne, a swish apartment property in William Street in the CBD boasting a spectacular rooftop pool (which we enjoyed several times morning, afternoon and night) on the 23rd storey overlooking the city, as well as a chic library space, large gym and spacious, self-catering one- and two-bedroom apartments, ideal as a base for families exploring the city’s attractions, shops, arcades, laneways and alluring restaurants.

All you can eat

Hungry after a day of adventure, we caught a tram to the nearby Docklands precinct near the Yarra to enjoy dinner at the stylish New Quay International Buffet Restaurant. Here you can dine to your heart’s content, treating your palate to more than 70 gourmet dishes including soup, sushi and sashimi, roasts and an eye-dazzling array of desserts. It’s a dream come true for families, with kids – and big kids – able to eat whatever they want without any restless time waiting for meals to arrive. And we found the service attentive, super-efficient and friendly.

We capped off the day with a twilight ride on the nearby Melbourne Star: the biggest observation wheel south of the equator. In spacious capsules we enjoyed a beautiful 30-minute ride 120 metres into the air, with Melbourne’s twinkling lights providing a fitting finale to our day of discovery in the southern capital. 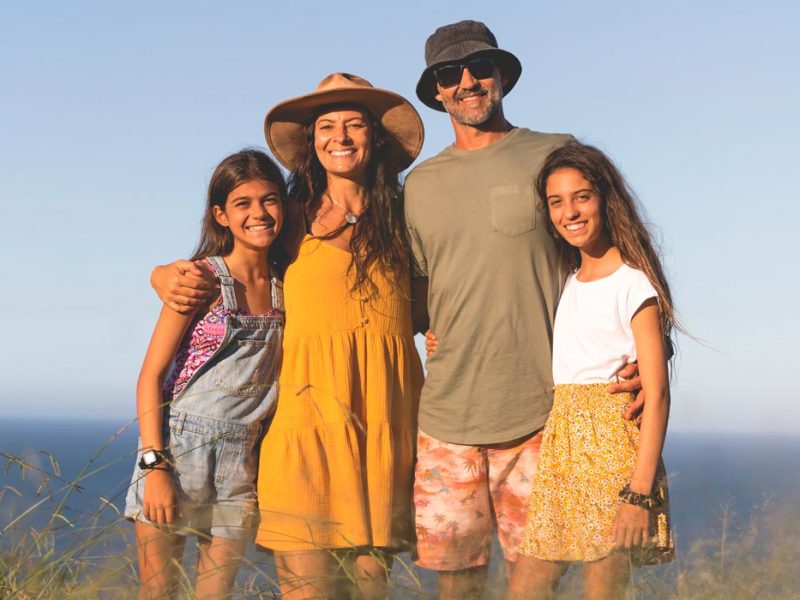 Tips for taking teenagers on a road trip 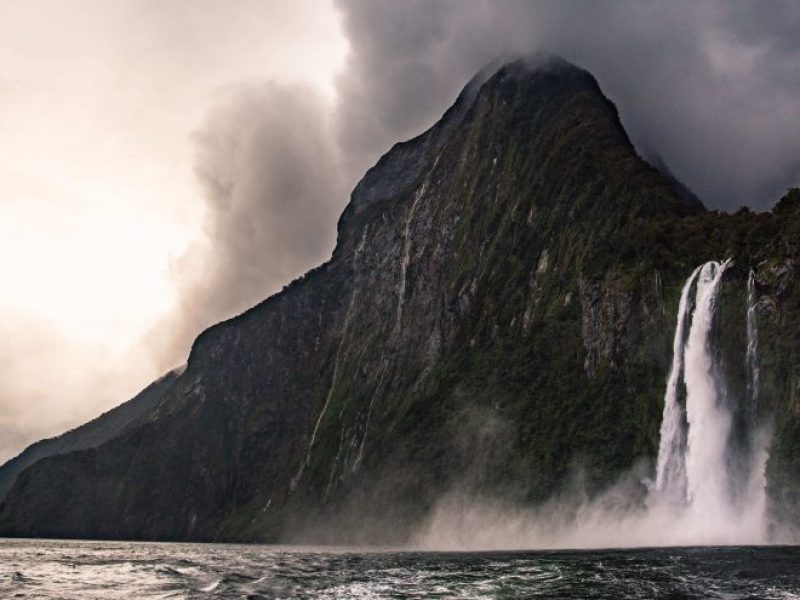 17 things to do in New Zealand with kids