The first thing we notice when we arrive in the Isle of Pines is the water. It’s blue. A hundred dazzling shades of blue. The second is that our daughter seems to have developed such an extreme fetish for coconuts that we consider the need for some kind of tropical fruit rehab.

The first thing we notice when we arrive in the Isle of Pines is the water. It’s blue. A hundred dazzling shades of blue.

The second is that our daughter seems to have developed such an extreme fetish for coconuts that we consider the need for some kind of tropical fruit rehab.

As she slurps on the first of many of the ubiquitous fruit we head of to explore the pretty island. Part of New Caledonia, the Isle of Pines is barely 14 kilometres wide and 18 kilometres long, but it is surrounded by spectacular beaches, swaying palms and the massive pines for which the island is named.

This all may sound rather idyllic but in fact, it only serves to create a series of conundrums. I mean, do we build castles in the pure white sand or frolic in the still turquoise water of the kilometre-long Bay of Kuto? Or, do we head to the Bay of Kanumera to snorkel around its sacred rock with the tropical fish that fill its equally clear water? Do we snack on barbecued lobsters or consume our body weight in fresh fried banana fritters by the beach? Or do we kick our second stomachs into gear and have both … with a side of grilled fresh fish and another couple of coconuts for my obsessed offspring? These are the kind of big decisions we’re faced with. It’s a tough gig!

When we’re not stuffing our faces with the glorious food, extracting coconuts from our daughters vice-like grip or paddling in the beautiful blue we find the time to acquaint ourselves a little of the island’s history. The island was named by Captain Cook, who smiled and waved as he passed by instead of stopping off to lie on a towel to work on his tan. In the 1840s Christian missionaries passed through and, clearly more open to the idea of some beachside shenanigans, decided to stay. A decade later the French arrived and made a decision to make the gorgeous island France’s prettiest penal colony and promptly shipped in a couple of thousand prisoners.

Of the roughly 2,000 people still residing on the Isle of Pines, 95% are indigenous. And though Native Kanaks speak an unwritten language among themselves, French is still the official language. But beyond my husband’s rather dodgy smattering of schoolboy French, the rest of our family’s skills in French discourse really don’t extend much past ordering “un baguette”.

Luckily our interpretative dance skills come in handy for communicating with the gorgeous locals. In fact, my son has barely dipped his toe in the ridiculously blue water when a couple of friendly local kids come and ask, in a peculiar combo of French and wild gesticulation, if he’ll play with them. In seconds he’s off and leaping about in the water with the boys like they’re old friends, proving language is no barrier to fun. My daughter too quickly stumbles across some like-minded little locals and is soon building castles in the pristine white with her new friends … and another coconut, of course.

When she’s not treading on Lego and being forced to watch Frozen on loop, Aleney de Winter is a travel, food and parenting writer. She shares tales of travelling and eating along with the hilarious antics of her globetrotting six-year-old foodie son and daredevil three-year-old daughter on her blog, Boy Eats World.

This appears on the home page not the actual listing (more…) 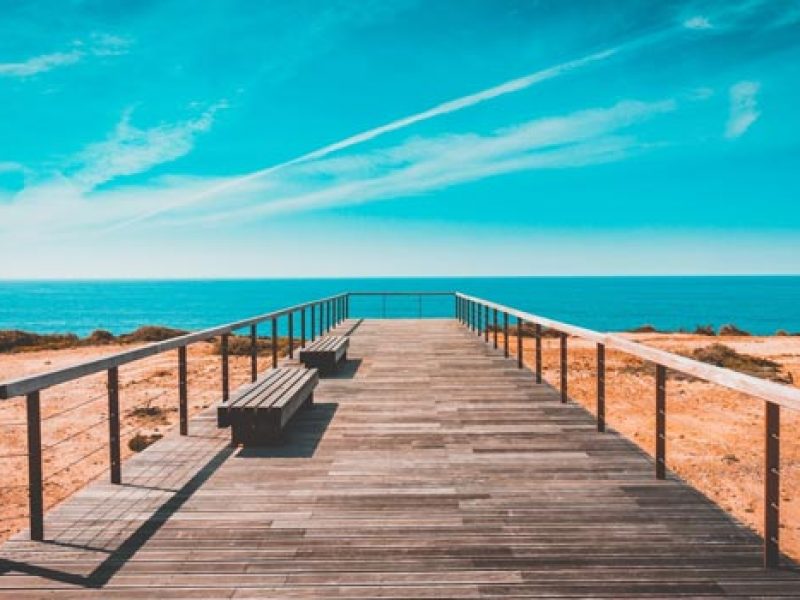 8 top tips for packing for a summer trip

With our red-hot Australian summer just around the corner, here are Holidays with Kids’ top 8...