Tasmania’s beautiful Tamar Valley has plenty offer, but Amanda Kendle discovers something a little different for the kids get yourself a Tamar Triple Pass and visit three great exhibits in one go.

Tasmania’s beautiful Tamar Valley has plenty offer, but Amanda Kendle discovers something a little different for the kids get yourself a Tamar Triple Pass and visit three great exhibits in one go.

Nobody could decide whether we should visit Platypus House or Seahorse World first. My mother, in her seventies, was convinced seahorses were the best creatures ever, and my son, five, was keen to see a platypus thanks to a recent Octonauts episode. Neither of them listened to my explanation that we would have a chance to see both of them.

This was my third trip to Tasmania, and we were staying with my mother’s friend an hour north of Launceston, where the Tamar River meets the Bass Strait. Our host told us about the Tamar Triple Pass, a ticket which would get us entry to Platypus House, Seahorse World and the Beaconsfield Mine and Heritage Centre, all within cooee of each other, at a discount rate.

A trip to Beaconsfield

After crossing the Tamar River over the impressive Batman Bridge (and explaining to my son that it was a different Batman), we soon reached Beaconsfield. To adults, it’s particularly well-known as the site of the Beaconsfield Mine collapse in 2006 where, sadly, one miner was killed, but two were rescued after being trapped underground for two weeks.

The mine does memorialise this event but it’s much more than that – my son was fascinated by all the old mining equipment, while his grandmother was thrilled to see the heritage section with all the old paraphernalia she had used in her childhood.

You can imagine that my son had plenty of “real life” lessons that day as Nan demonstrated how she dipped her pen in an inkpot at school and heated the old heavy iron on a stove before ironing.

A short drive further north is Beauty Point, home to both Platypus House and Seahorse World – in fact, they share a parking lot and a jetty. In the end, we opted for the platypus experience first, because when we popped in to check they had a guided tour leaving immediately.

I have a bit of a thing for platypuses, I admit, and just loved watching them swim around; the rest of the gang preferred the echidnas (which share the building but didn’t get naming rights, somehow!).

With an ice cream break in between, we were ready to tour this working Seahorse World  – it breeds and exports seahorses all around the world. It is hard not to be captivated by a seahorse – they are pretty odd creatures – and with an enthusiastic guide showing us around, we all quoted weird and wonderful seahorse facts for the rest of the day.

Amanda Kendle is a born and bred Perth girl who loves to hang around with her rubbish-truck-loving five-year-old son. Amanda has lived and worked abroad in Asia and Europe and has been blogging about her travels at home and abroad for almost a decade at Not A Ballerina 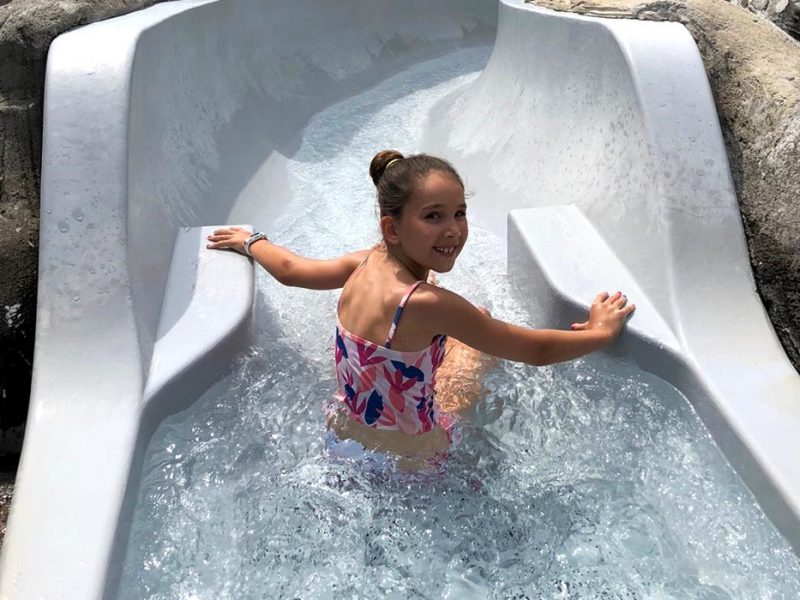 An insider’s guide to Bali: our 14 favourite things to do in Bali

Dividing time between Bali and Australia, Jemma Reynolds and her daughters share their favourite... 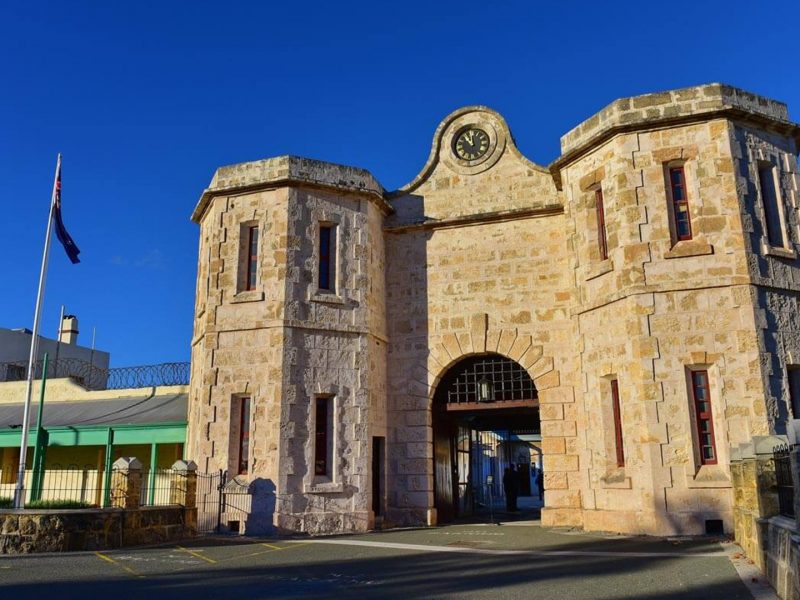 Perth has been described as the most remote city in the world, but this city’s sunny...