Madeline Hoskin discovers a divine bounty of reasons to visit Japn in its green seasons.

Aussie families can’t get enough of the wintry wonder of Japan; however Madeline Hoskin finds there is a divine bounty of reasons to visit in its green seasons, too.

Even the commonplace is extraordinary in Japan. What your kids would consider a regular activity at home becomes a mesmerising memory when embarked upon amid the culture, warmth and quirks of its cities. From iconic cherry blossoms and breathtaking camping ideas to unique theme parks that embody a range of traditional activities and experiences, this nation is abuzz with family excitement no matter which season you choose to visit.

Sakura (cherry blossoms) are a fleeting delight in Japan; blink and you’ll miss them. For one – or if you’re lucky, two – particularly stunning weeks each spring the country transforms with these budding beauties, with families and friends gathering under the flowering branches for special hanami, or flower-watching, picnics. Different regions bloom between late March and early May, so do some research and work out where your odds of experiencing this magic will be heightened. Participating in a hanami will be an unforgettable experience for all the family; whether it’s amid Hokkaido’s 10,000 cherry trees in Matsumae Park, at nightfall among the lit-up blossoms at Ka-jo Castle Park in Yamagata, at one of Tokyo’s numerous vantage points, or somewhere else entirely.

One thing many don’t know is that the Japanese love outdoor camping adventures, particularly students and young families, and there are over 3000 grounds to choose from, speckling some of the country’s most beautiful national parks. While it is often advisable to pack your own camping equipment, many sites will actually have rental everything. Tents? Check. Sleeping bags? Check. Bungalows?

Perhaps. These are usually only open during the warmer months, with many mountainous areas become ski havens in the winter.

Families that love both nature and music should be sure to look into the Fuji Rock Festival. It’s a huge camping festival held high in the mountains that lures in big-name acts including Franz Ferdinand, Jack Johnson, Outkast… the list goes on. Kids under 15 get free entry and there’s even a special KIDS LAND facility set up for them to enjoy.

If camping’s not outdoorsy enough for your hoard, those with older, active kids may enjoy the idea of a cycling tour. It’s an option that is unsurprisingly unusual… and surprisingly popular right across the nation. Companies such as Oka Tours offer a specialised range of bike tours of all shapes, sizes and difficulties, with itineraries that span it all. Explore the coast with a relaxed ride that stays largely seaside, exploring cultural quirks, scenic wonders and UNESCO sites across Shikoku, the Shimanami Highway and Hiroshima, or venture inland with a route that winds you past Nara, Lake Biwa and Kyoto. En route to your final destination you’ll uncover mountain towns and Japanese castles, spend nights in a ryokan (traditional inn), and open up your kids’ imaginations to a totally new way of life. Note that it really is not for the faint of heart.

Not one to conform to the standard notions of many ‘westernised’ theme parks and attractions, Japan’s family hubs brim with an inimitable sense of culture and place. Would your family like to learn how cup noodles are made? What about making your own flavours? Then jump on the train in Tokyo, and one hour later in nearby Yokohama you’ll discover the aptly named Cup Noodles Museum. Movie buffs that are into Edo-era culture – the period between 1603 and 1867 that saw Edo (present-day Tokyo) become the thriving urban capital that it is – will have an educational blast at Kyoto Uzumasa Eigamura (Toei Kyoto Studio Park, a great locale that could fill a one- or two-day trip from Tokyo. Here you’ll venture through the ninja mystery house, dress up as samurai and geisha and see where some of the country’s most popular period movies are made.

Edo Wonderland further north in the Tochigi prefecture is another fantastic family-friendly peek inside this ancient Japanese heritage, being an entire theme park buzzing with activities, theatres, shows and experiences that’ll transport you back in time. Hop on a Yakata Boat Cruise, test your archery and ninja-star skills and more… all while looking the part, either dressed in a kimono or kitted out like a merchant, ninja, courtesan or samurai!

The fun doesn’t end there. Similar gems will be uncovered all across Japan, including the more well-known haunts such as Tokyo’s colourful LEGOLAND Discovery Center and the imagination-expanding KidZania where kids can role-play their envisaged ‘adult’ lives.

It’s good to remember that introducing your kids to new languages, new foods, new ideas and new styles will go a long way in growing their understanding of the world around them; and all of these staples in Japan are sure to be intriguing, and perhaps considered a tad ‘wacky’ for little travellers. So, whether you enjoy modern cities or heritage villages, indoorsy or outdoorsy adventures, culture-focused or quirky encounters, this land truly is a destination that provides a mix of it all. 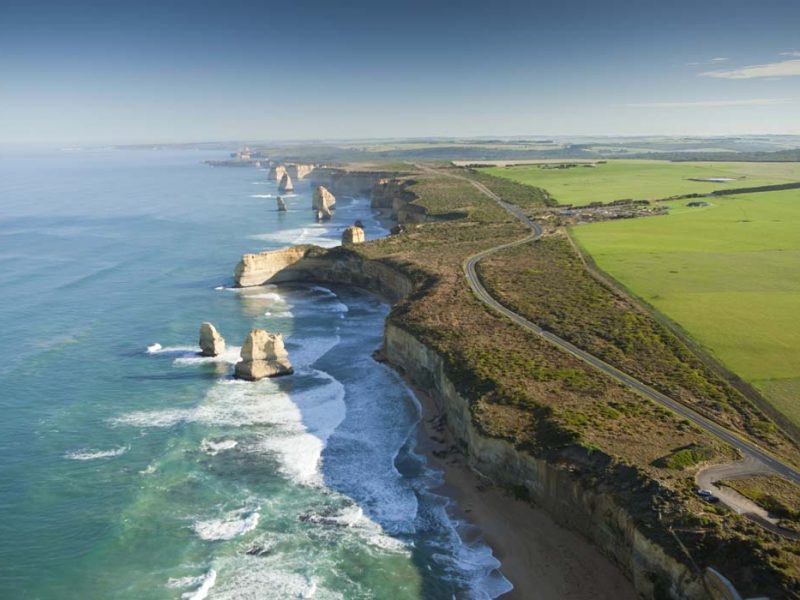 Our pick of the world’s best tailor-made adventure holidays

Bespoke, tailor-made, intimate, authentic — there's only one way to adventure with kids in tow....