‘It will be soon’: Ardern expected to announce NZ travel bubble TODAY

‘It will be soon’: Ardern expected to announce NZ travel bubble TODAY

THIS STORY HAS BEEN UPDATED. You can find the latest NZ travel bubble update here.

Prime Minister Jacinda Ardern has provided an NZ travel bubble update ahead of an expected announcement on Monday afternoon.

The NZ cabinet will meet to discuss the Australia NZ travel bubble in their regular meeting on Monday.

The move comes after the NZ opposition started a petition to open the NZ borders to Australia immediately.

Speaking to TVNZ’s Breakfast, Ardern said: “I have said that it is close – that we do expect to be in the position to open up the bubble soon.”

Why is it taking so long?

Talk of the travel bubble has been ongoing for months. New Zealand nationals can travel to Australia without going into quarantine, but so far that arrangement has not been reciprocated.

On Monday, Ardern offered a little insight into the cause of the travel bubble delay.

“We’ve had 12 gatherings of our officials, between the two countries, to work on the country-to-country arrangement,” Ardern said.

“We’ve since said: ‘Look, let’s just move state by state because it’s actually just taking a bit too much work, a bit too difficult to get that country-to-country arrangement’.

“Let’s just operate as Australia has been operating with us. That’s helping to speed this up.”

NZ was concerned that a COVID outbreak in Australia could leave citizens stranded. Ardern consistently said she wanted a clear system to pause or stop travel between Australian and New Zealand should a coronavirus outbreak occur.

“Just keep in mind, if something goes wrong – if there is an outbreak, we do not have the capacity in our managed isolation for everyone who would be in Australia who’d need to come back.

“So that’s one of the things we’d need to work through.”

This NZ travel bubble update is a Holidays with Kids digital exclusive. Be the first to see more exclusive online content by subscribing to the enewsletter here.

Only 40 minutes’ drive to Cardrona and Treble Cone ski areas.
i

Family Parks, holiday parks for all families
i
New Zealand
Prev
Next 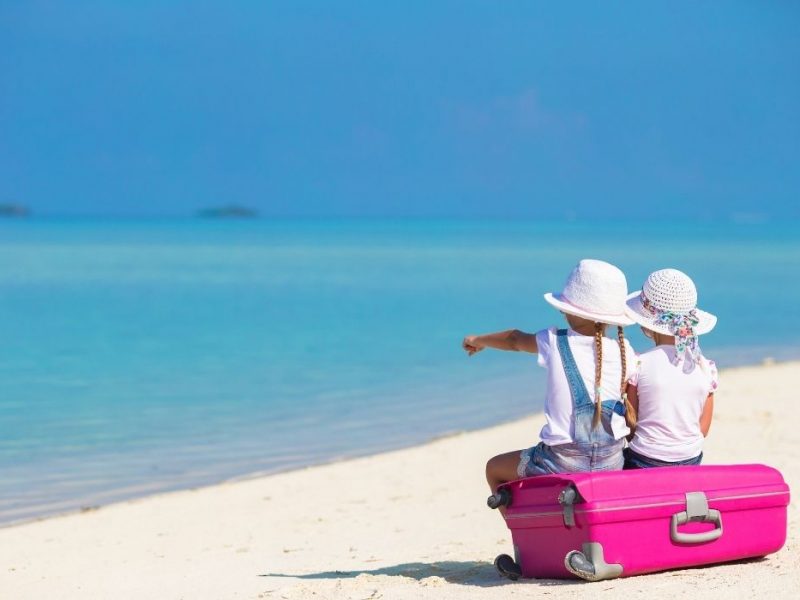 The big problem with the roadmap out of COVID lockdowns

It's the question no one seems to be asking, and it will have a massive impact on Australian... 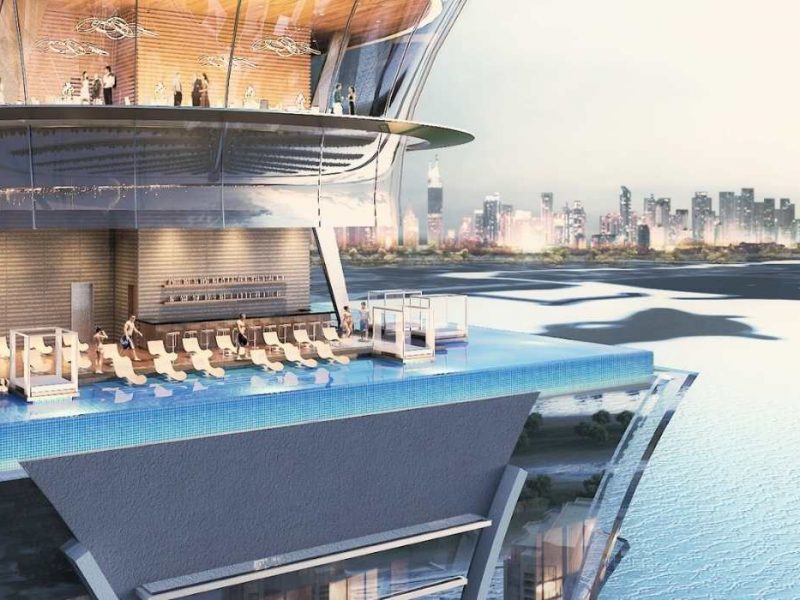 Could you swim at the world’s highest 360-degree infinity pool?

Aura Skypool is 200m above ground. From the edge, you will have a dazzling view of the city. But...