A conservation-focused holiday in South Africa

A conservation-focused holiday in South Africa

Eleven-year-old Rafferty Laight travels to South Africa to learn about conservation and social welfare, and the difference kids can make.

Eleven-year-old Rafferty Laight travels to South Africa to learn about conservation and social welfare, and the difference kids can make.

I’m standing in the South African bush, just 15 metres from a rhino and her calf. My mum is back in our safari truck pooping herself, convinced my sister and I are about to become rhino shish kebabs. But I feel no fear. They’re just chubby unicorns, right? To be honest, I would be pretty scared, but I’m accompanied by two rhino experts, Divan Grobler and Hunter Mitchell, and if they’re not afraid, I’m not. Anyway, I figure if the rhinos charge, I can always use my little sister as a human shield.

We’re at Aquila Private Game Reserve, a couple of hours from Cape Town, to learn from Divan and 12-year-old wildlife activist, Hunter, about the Saving Private Rhino initiative and the fight to protect the endangered species, whose numbers have shrunk from more than a million to less than 30,000 due to poaching and habitat loss.

While I’ve been dreaming of visiting South Africa forever, even in my wildest imaginings I didn’t expect the concentrated blast of epic that has been whacking me right in the face since the minute we arrived. And right now, in this moment, I think I’m at peak whack. Seriously, this is insane. But what’s more insane is that people like Divan and Hunter have to fight to save these creatures from poachers slaughtering them to make fake medicines from their horns.

This is just one of many moments on our conservation adventure that has me pinching myself. We’re not just here to take in South Africa’s sights, our every day is being filled with conservation and social welfare education, and I couldn’t be happier.

At Grootbos Private Nature Reserve we learn about some much smaller but equally mighty wildlife. Bugs! On a super fun botanical safari, we’re joined by Grootbos’ entomologists to collect stick insects, dung beetles and caterpillars and learn all about the importance of bugs. I learn that insects are vital to the health of every ecosystem in the world, so it might be time for us all to can the cans of Mortein.

We also learn about the plight of penguins at SANCCOB where more than 2,500 injured Cape and rockhopper penguins and sea birds are rescued and rehabilitated every year. We adopted one of the penguin patients but were sad to learn that a massive decline in their numbers means they’ll be extinct within 15 years. That is unless every person stops using single-use plastic and stops polluting the world’s oceans right now.

What Uthando South Africa is doing for social welfaire

While the wellbeing of the planet is important, so is the livelihood of the people that live in it. Sadly, almost half of South Africa’s population lives below the global poverty line. But there are some kind people trying to change that.

The team at Uthando South Africa are among those. The not-for-profit tour company raises funds for community development and they take us to visit some art and music projects in Khayelitsha. With a population of more than a million, the township is one of the poorest in Cape Town but the people living here are legends. I am so excited by the singing and dancing at Isibane Se Afrika that I have to join in. And the kids at the utterly awesome Kasi RC – Shack Art School & Theatre blow my mind. Not only are they legit the best actors I’ve ever seen, they let us join their drama lesson. I’m not sure if they were ready for my “worm” though, when they asked me to rip out my best improv dance moves.

Then there are people like my friend Bud Higgins who helps families in the township of Overcome through her Tinmugs Africa Trust charity. My sister and I are absolutely stoked to finally meet Bud and her super-fun daughter, Kristy, as well as our South African ‘sister’, Christel-Lee. Through Bud, my family has been helping Christel-Lee and her family to make sure she has stuff like school uniforms, clothes, shoes and books. And on a day out at the seaside with her, we totes fall in love with the cutest, chatteriest and funnest little girl in all of South Africa.

Fighting for the future

Being able to explore this amazing country while learning what people are doing to help stop the problems created by others has been epic. And it gives me hope that even if we can’t undo the damage, we can stop it getting worse. We can’t stitch up the hole in the ozone layer or suck the greenhouse gasses from the atmosphere, but there’s plenty we can do.

South Africa has stolen my heart, and this journey has convinced me that the time for talk has passed. It is time for action and as the grown-ups in charge dither and faff over the plight of our planet, we kids are ready to act. And I for one am ready to fight for our future. 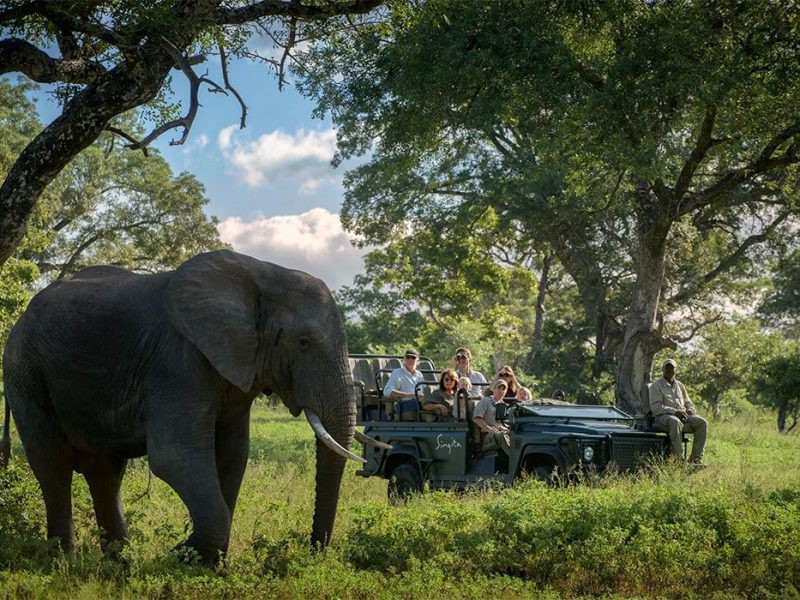 A family trip of a lifetime in the South African wilderness

Book a combination of six nights at these Singita lodges and receive one complimentary night.... 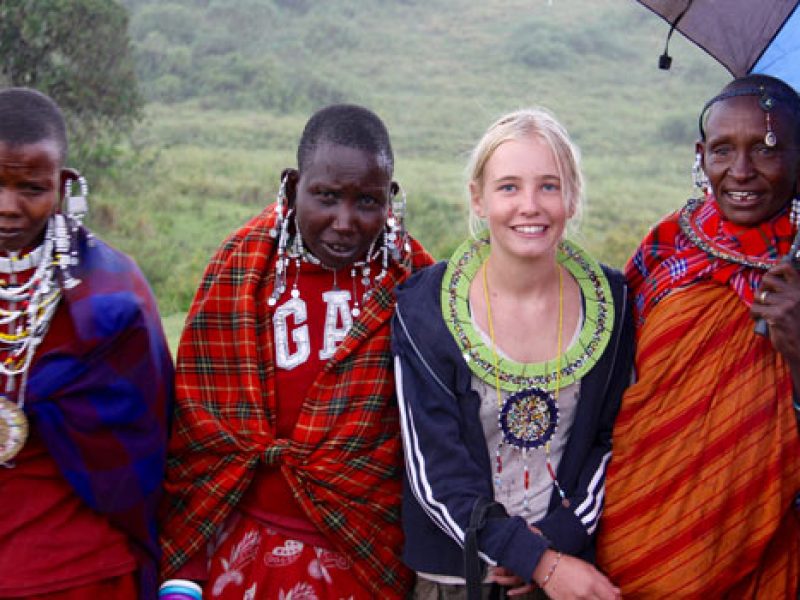 Young teenagers are the perfect age to take on an African safari: old enough to be responsible,...