There’s never been more ways to see, do and experience the happy factor as the ever-evolving Walt Disney World Resort – with its imaginative, immersive theme parks and water parks – adds even more razzle to an already dazzling experience.

Among a host of groundbreaking new attractions, the biggest is the breathtaking Star Wars: Galaxy’s Edge. Visitors can live out their own Star Wars fantasy as they land on the planet Batuu in a galaxy no longer so far away, where flying “the fastest hunk of junk in the galaxy” in Millennium Falcon: Smugglers Run and downing blue milk are all in a day’s work. Visitors can also step right into Disney’s most technologically advanced experience, Star Wars: Rise of the Resistance, where the lines between fantasy and reality will be blurred as you become part of a climactic battle between the First Order and the Resistance. But wait, there’s more. So very much more.

Having recently fallen down the rabbit hole into the enchanting Walt Disney World Resort bubble, I can attest that you’ll need at least a week to experience the full extent of its magic and marvels. And another two to recover from the resulting smile-induced cheekache.

At Disney’s Hollywood Studios, you can also head to infinity and beyond at Toy Story Land, a toy-filled, joy-filled world that’s home to family-friendly rollercoaster Slinky Dog Dash and ride-through game, Toy Story Mania! Or if it’s speed your family needs, rev it up and into Lightning McQueen’s Racing Academy to get face-to-fender with Piston Cup champion Lightning McQueen.

If that isn’t super enough, Pixar Place has been transformed into a Municiberg city block from Pixar’s Incredibles films with plenty of interactive opportunities to meet and celebrate the heroic deeds of everyone’s favourite superheroes, Mr and Mrs Incredible and their super friends.

In the northern spring of 2020, guests will also be able to enjoy a zippy zany out-ofcontrol adventure on another brand-new ride, Mickey & Minnie’s Runaway Railway – the first major Mickey-themed ride-through attraction.

New nighttime experiences at Disney’s Animal Kingdom celebrate the magic of nature. Rivers of Light: We Are One sees floating lanterns, water screens and dramatic imagery bring Discovery River to life, while the iconic Tree of Life provides the backdrop for an enchanting celebration of music and dance.

And, of course, there’s the recently opened Pandora – The World of Avatar, which continues to generate goosebumps galore as guests are immersed into an alien world of bioluminescent rainforest on the Na’vi River Journey and extraordinary aerial experiences on the back of a banshee on the exhilarating Avatar Flight of Passage.

The new Move it! Shake It! MousekeDance It! Street Party in Magic Kingdom Park has all your favourite Disney pals pulling out all stops to dance with guests during a spectacular street parade. And as the sun sets, guests are encouraged to seek their own ‘happily ever after’ as projections and fireworks illuminate the Cinderella Castle in a bewitching nightly display that proves the absolute power of Disney’s fairy dust.

The best way to enjoy the magic of Walt Disney World is to stay at a Disney Resort hotel. Not only do hotel guests get free customisable MagicBands – a bracelet that is a room key, credit card, entry ticket and FastPass+ all in one – they also receive Extra Magic Hours, allowing park access before or after regular operating hours, meaning you’ll be first in line for all the hottest attractions. If you ever do find yourself in a queue, the Play Disney Parks app turns wait time into play time with interactive in-park adventures, themed fun and unique experiences.

To sweeten the deal even further, Disney Resort hotel guests are invited to book their FastPass+ reservations and Advance Dining Reservations 60 days in advance of check-in, 30 days before other park guests get the chance.

The Disney Skyliner is the latest addition to Walt Disney World Resort’s already excellent complimentary transportation system, offering guests a bird’s-eye view of all the Disney action from sleek gondolas. 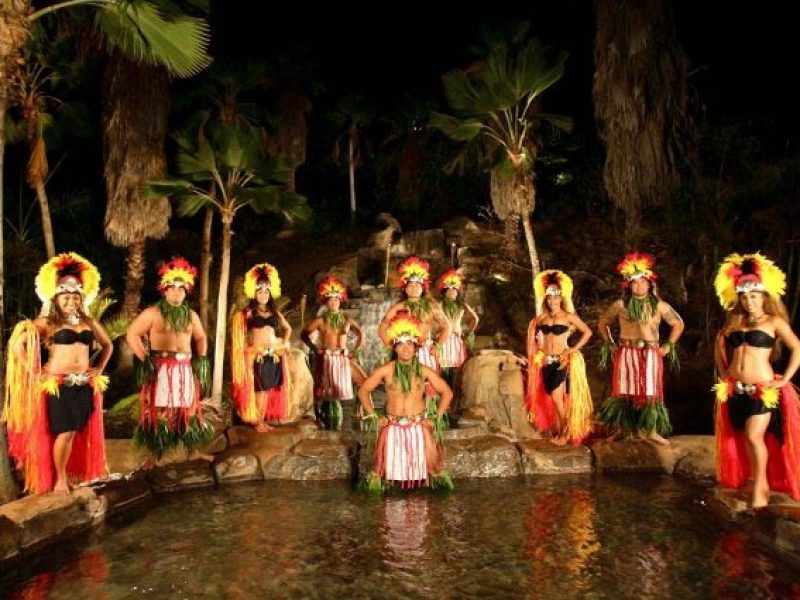 Attractions, Hawaii, Things to do

Germaine's Luau is set on a beautiful, private beach 35 minutes and 100 years away from the... 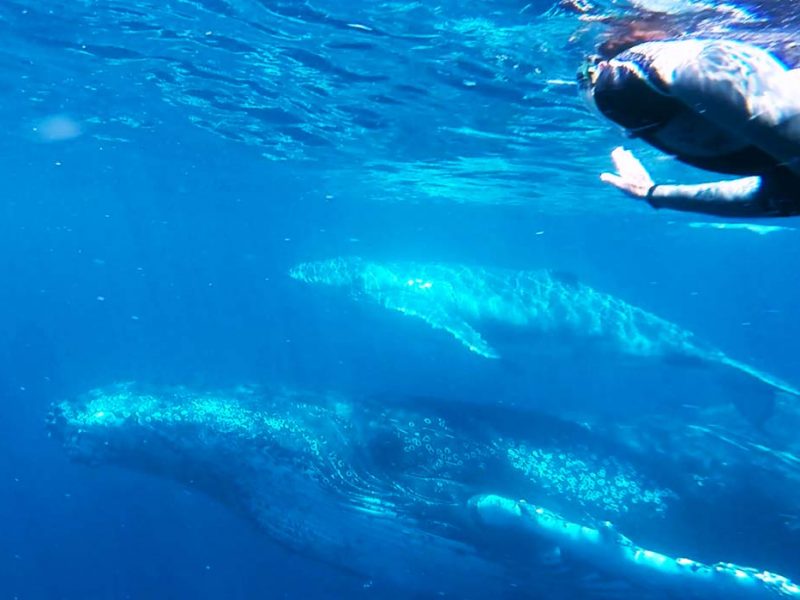 Get up close to whales with Sunreef Mooloolaba