7 great winter festivals around the world

7 great winter festivals around the world

There are many fantastic winter festivals around the world. Kate Powell shares some of the best.

There are many fantastic winter festivals around the world. Kate Powell shares some of the best.

The Harbin International Ice and Snow Sculpture Festival in Sun Island Park attracts local and international experts of this unique, glistening craft. The best way to marvel at the world’s largest ice festival is on a private, catered tour that also includes a tour of the Siberian Tiger Park.

This is the biggest winter festival in Japan’s Tohoku region, with its amazing spectacles of snow lit by lights and decorated with extraordinary carvings. With hot spring foot baths, a host of performances and pony rides, every day is packed with events and entertainment. In previous years, highlights have included bars inside kamakuras (igloos) that were carved directly into the ice walls and filled with disco lights.

Steamboat Springs Winter Carnival was originally founded in 1914, long before skiing and snowboarding made winter fun. With skiers jumping through fiery hoops, obstacle courses and people being towed around powdered streets by horses water-ski style (called skijoring), you’ll be tickled pink by more than just the chilly air.

This mind-blowing festival brings together the elemental opposites of fire and ice to create an awe-inspiring ceremony each January. A huge wooden structure called a shaden is constructed by villagers and is eventually lit at the festival’s culmination – the “fire-setting battle” – which is an enormous, blazing spectacle that attracts guests and locals alike. Come for the fire and stay for the authentic ski experience.

This festival has been running since 1950 and is still going strong with its phenomenal snow structures. Featuring three sites kids will love, you’ll be amazed by the interactive 1.5-kilometre stretch of snow art through central Odori Park, whiz down colossal snow slides and try snow-rafting at Tsu Dome before a bite at one of the food stalls, then see the works of some of the finest ice-sculptors in Susukino.

This is the largest winter carnival in the world, running in Canada’s historic city of Quebec in early February. The festival has a plethora of icy fun activities such as dog-sled racing, tubing, horse-drawn sleighs and skating under the stars. The Uniprix 120-metre ice slide is an adrenaline-packed attraction, while the Arctic Spas Village offers an opportunity to warm up and unwind in divine hot tubs. You can even stay in the Ice Hotel (Hôtel de Glace), an incredible piece of architecture composed entirely of snow and ice.

The subarctic archipelago of Scotland’s Shetland Islands is home to one of Europe’s largest fire festivals, Up Helly Aa in Lerwick. As a celebration of the region’s Viking heritage and the end of the Yule season, the festival’s key event is an incredible procession comprising nearly 1000 guizers, each carrying a flaming torch toward Valhalla, cheered on by the thousands of spectators who come to witness the spectacle. At the parade’s end, the torches are thrown into a Viking longship, which is burned in a longstanding tradition dating back to 1889. 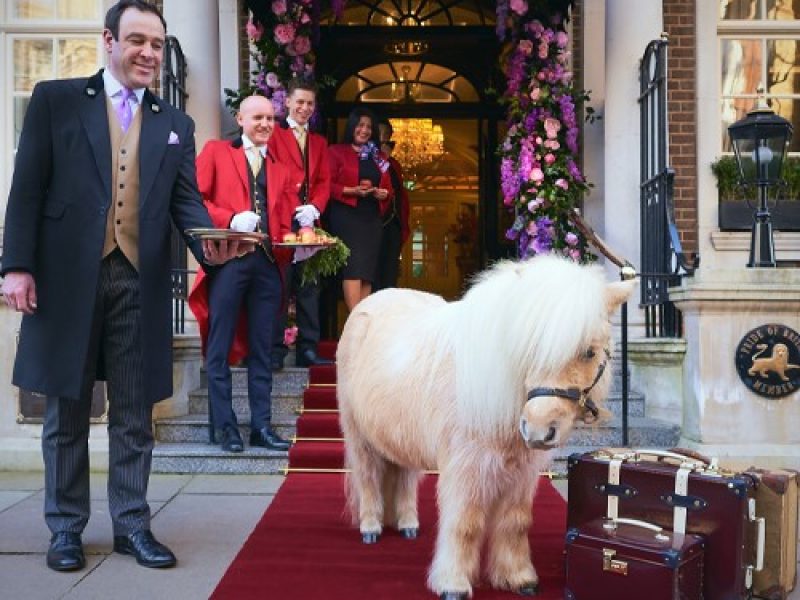 GLOBE TROTTER: This hotel has a resident pony

Teddy the Shetland Pony arrived at the hotel in a Bently and 'neigh-bours' said they were... 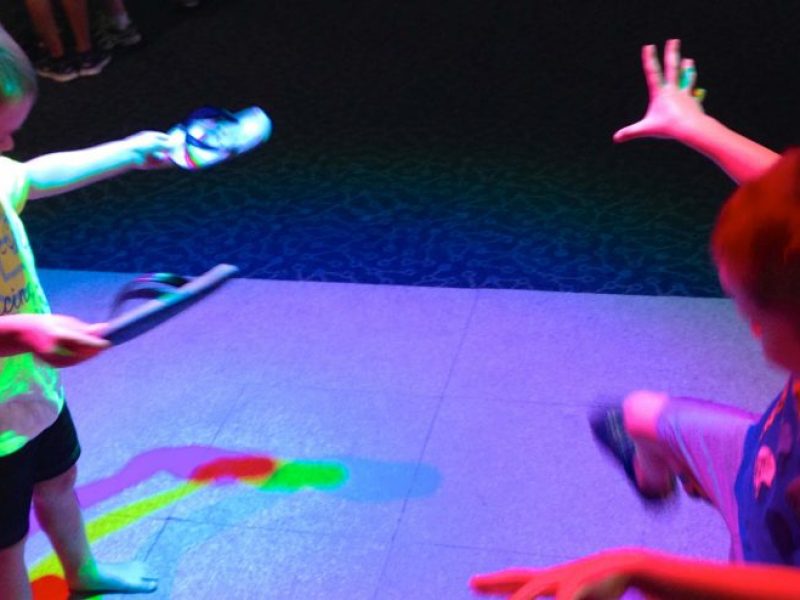 Blog, Perth, Things to do

Pushing wheelbarrows at Scitech in Perth

I love it that you can take young kids to a science museum and they have no idea at all that all...