The airline could connect cities such as Coffs Harbour to Newcastle or Townsville to Uluru. The airline has already said its head office will be in regional Australia and it is speaking with more than 40 airports to prepare for takeoff.

“Bonza’s mission is to encourage more travel by providing more choices and ultra-low fares, particularly into leisure destinations where travel is now often limited to connections via major cities,” Jordon said in a statement.

“Bonza will also play a leading role in Australia’s post-pandemic economic recovery – creating jobs, stimulating travel and consumer spending and helping regional communities, especially those that rely on tourism, get back on their feet.”

Bonza plans to keep costs low. Don’t expect perks such as frequent flyer schemes or airport lounges. This airline is all about getting people from A to B as cheaply as possible.

If approved, the new airline will fly brand new Boeing 737-8 planes across Australia from early 2022.

Bonza’s timing could be perfect as thousands of Australians left the city during the pandemic in favour of regional living. And most state borders should be open by then.

Jordan has more than 25 years of aviation experience, notably in low-cost carriers including Cebu Pacific and Virgin Blue. Most recently, he was the architect and managing director of FlyArystan, the first low-cost carrier in Central Asia.

“We are about doing something different,” he told the Financial Review.

“In Kazakhstan, domestic aviation has grown 37 per cent in the first half of 2021 versus 2019. It is one of the fastest-growing markets in the world because they are stimulating new demand that didn’t exist prior.” 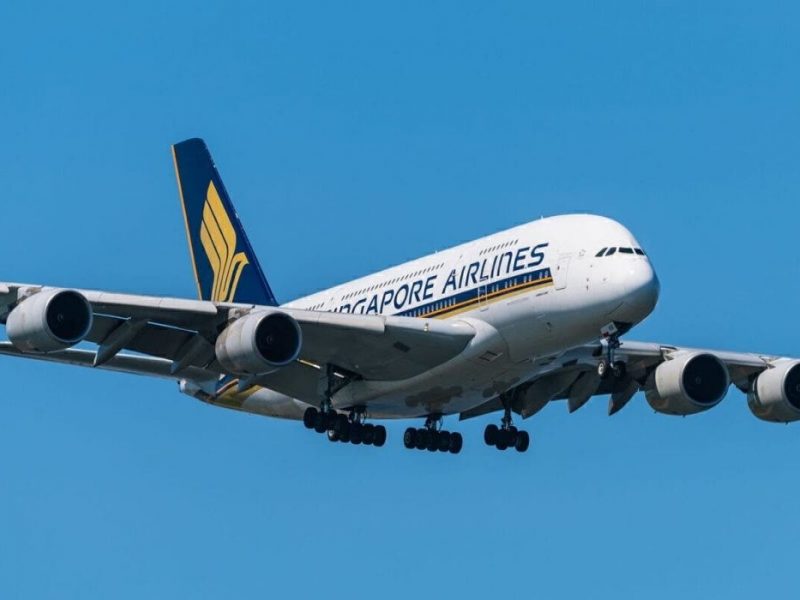 The news follows successful trials of vaccination lane travel between Singapore and Germany. 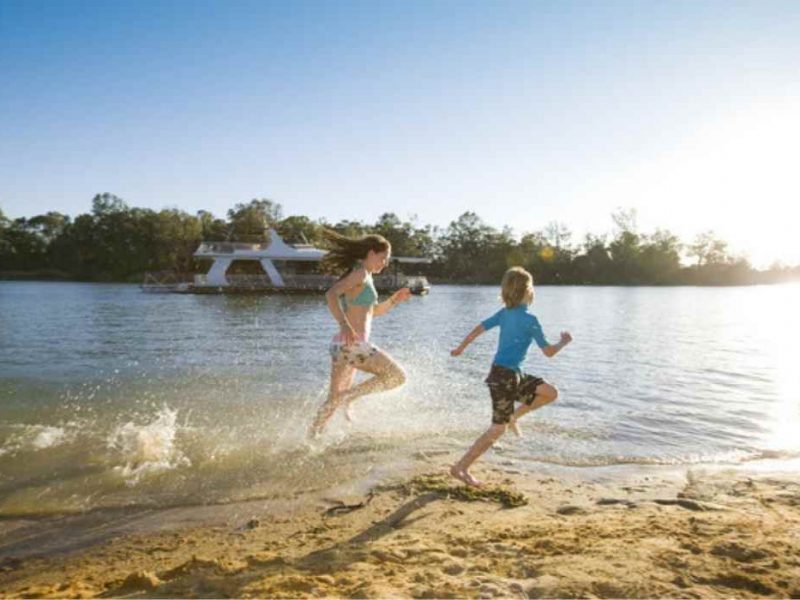 Swim in the Murray River and explore produce farms in Mildura