A boy snowboarding at a Saskatchewan ski resort in Canada has incredibly escaped injury after he slipped from the seat of a chairlift and was dangling all the way to the top.

The 12-year-old, identified as Liam Gratton, was snowboarding at Table Mountain with his brother and his brother’s friends.

When the group went up on the chairlift, the unthinkable happened.

Liam was seated on the outside and after adjusting the chairlift bar, he slipped out of his seat mid-ride and was left dangling by his arms.

Luckily, he managed to wrap his arm and elbow around the bottom of the lift, which gave him enough strength to hold on to the top.

Footage of the incident was captured by Aaron Arcand, who was in the chairlift behind.

In the video, Arcand can be heard cheering him on, saying “Just keep on hanging!’ and “Almost there, boy!”

“This kid, he’s been hanging on for almost a minute and a half,” he added, as they were nearing the top of the mountain.

Posting to Instagram, Arcand says the boy was sitting “way too close by the edge” of his chair “looking down on the side of his seat” when he “accidentally slipped off…”.

Liam has since admitted to ABC News that he had adjusted the chairlift bar too early, which caused him to slip.

When the group reached the top of Table Mountain, the chairlift operator can be seen running to Liam’s aid. At this point, the drop was small enough for Liam to let go and fall to the snow without injury. 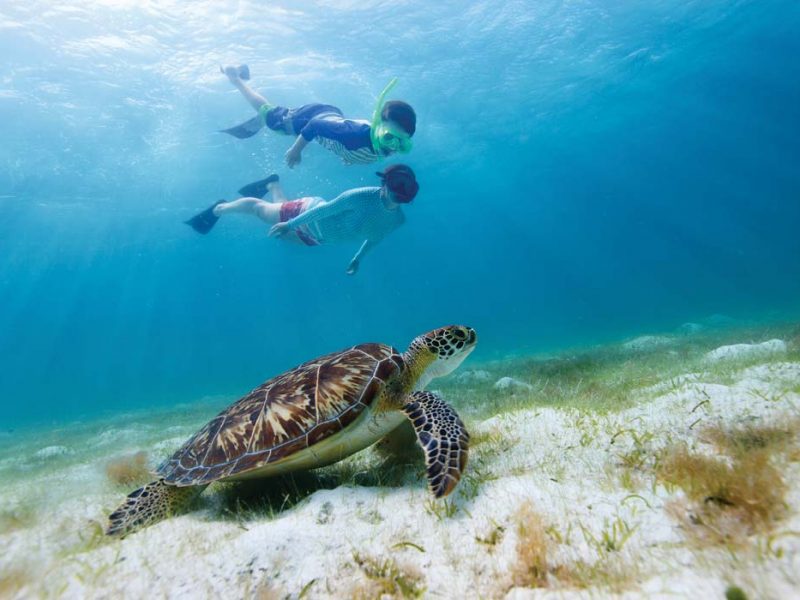 We investigate the rise of marine-based tourism, and how it is encouraging kids to become the... 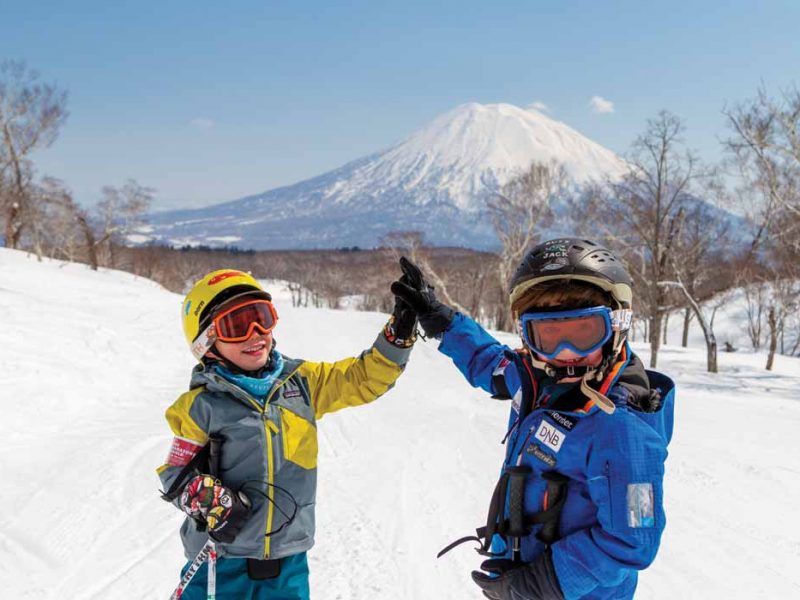 Whether your family are experts on the snow or just starting out, Japan offers a wintry...