Take a walk on the wild side because Donkey Kong and friends are coming to Super Nintendo World in Universal Studios Japan.

Despite opening only six months ago it is already expanding to include a new area dedicated entirely to Donkey Kong.

The area will feature a roller coaster, interactive experiences and themed merchandise and food. Guests can expect to walk through the “lush jungles” where Donkey Kong and his friends live.

Donkey Kong has been a part of the Nintendo franchise since the 1981 arcade game. Since then the Donkey Kong game series has delivered more games that have captured hearts worldwide. The series has sold more than 65 million units to a global generation of fans.

The Universal and Nintendo creative team will bring the Donkey Kong themed area to life.

“It will take some time until it is completed, but it will be a unique area for not only people who are familiar with Donkey Kong games but for all guests,” said Shigeru Miyamoto, Representative Director, Fellow of Nintendo.

The park expansion will be complete by 2024 and will increase the size of Super Nintendo World by 70 per cent.

The Donkey Kong themed area will inject even more excitement and fun into Super Nintendo World. Not to mention it will add a little more variety to the primarily Mario-focused park.

“We are thrilled to continue working with Nintendo as we fulfill our vision to bring their characters and stories to life.” Our new Donkey Kong themed area will bring even more excitement and fun to the Super Nintendo World experience.”

Located in the heart of Port Macquarie
i
Japan
Prev
Next 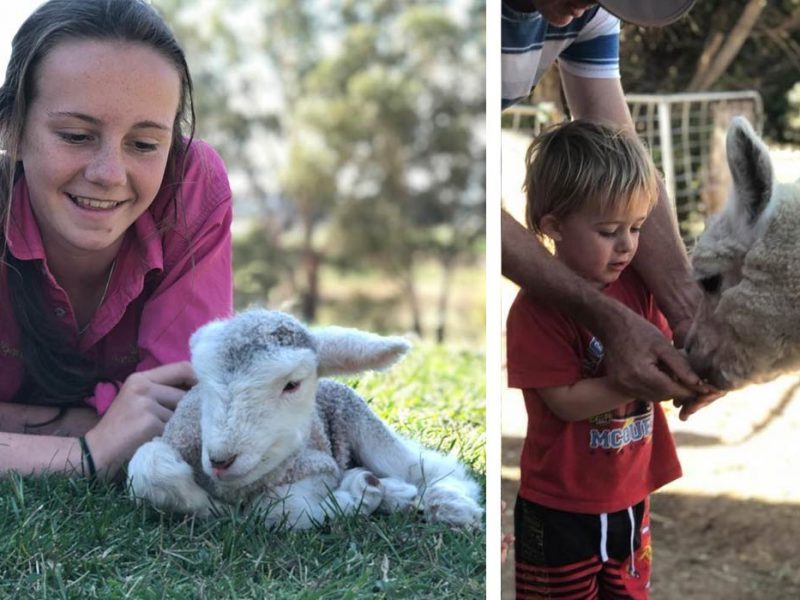 28 things to do in Bathurst with kids

There's more to Bathurst than Mount Panorama. Here are the best things to do in Bathurst with kids. 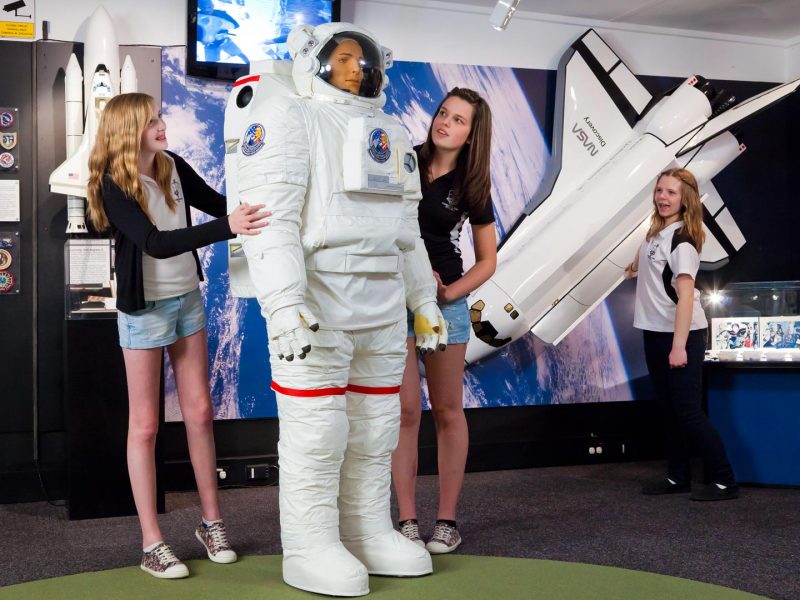 The must-dos in the ACT

Andrew Woodward discovers that a trip to Australia’s national capital is not only an educational...