Education programs your children can study anywhere in the world

Education programs your children can study anywhere in the world

As the world becomes more and more global, new and old approaches to providing kids with a consistent education are sprinting to keep up.

As the world becomes more and more global, new and old approaches to providing kids with a consistent education are sprinting to keep up.

Hotels these days, such as those in the Lungarno Collection in Italy, often have wonderful education facilities for kids, but what if you’re re-locating permanently? With the world becoming more global by the minute and relocation required by many jobs, the need for children to acquire educational qualifications that are internationally recognised is becoming more and more vital. This need for ‘moveable education’ is being met by several different well-established teaching models, but how can parents who need to relocate be sure they are meeting their children’s schooling needs in ever-changing environments?

The Council of International Schools

The Council of International Schools (CIS) is the go-to association for parents considering an international school for their children. They are involved in everything from educational accreditation to teacher recruitment. The member schools of CIS are located in countries all around the world from Albania to Zimbabwe and cater to the expat community, although local students are also often enrolled. The majority of schools teach in English and qualifications from a CIS school are recognised in secondary educational institutions around the world.

There are 44 CIS schools in Australia which can be of great benefit to Australian students if it is expected that they will be transferred during their school years. They include Presbyterian Ladies College in Croydon, Sydney, Mercedes College in South Australia and for the little ones, Benton Junior College in Melbourne.

The International Baccalaureate is one of the most recognised international educational qualifications, and the first choice of many students who relocate globally, and also for those who don’t. The foundation is headquartered in Geneva and offers three different programs for children aged 3 to 19. This gives students enrolled in this program a consistent curriculum throughout their entire primary and secondary studies no matter where they are or how many times they need to relocate. The IB qualification awarded to graduates is recognised by all leading universities (and preferred by some) including the Ivy League colleges such as Harvard, Brown and Yale in America, and England’s traditional old-school institutions, like Oxford and Cambridge – a fact that cannot be attributed to some government curriculums, such as that in New Zealand.

Although the IB diploma is reputed to be much harder than other curriculums, students are glowing about their experiences. Michael Moore-Jones, a well-known education and technology blogger and founder of the website ‘They Don’t Teach You This In School’, chose to undertake the IB as opposed to the curriculum offered in his home town of Wellington, New Zealand. He explained his choices in an article published on his blog;

“My aim is to attend Stanford University so I can both do a degree and be immersed in the tech scene of Silicon Valley. However, the NCEA, New Zealand’s curriculum, is not recognised by the admissions process at Stanford. Luckily, IB is.”

He goes on to further explain his IB preferences by commenting “It [the IB] has a larger emphasis on actually thinking instead of just memorizing.”

With the world becoming more global by the minute and relocation required by many jobs, the need for children to acquire educational qualifications that are internationally recognised is becoming more and more vital.

With an emphasis on independent thinking, individual development and creativity, Montessori is certainly a step away from the mainstream, but with 20,000 schools teaching this method world-wide, the proof seems to be in the pudding.

The Montessori teaching approach was developed by Maria Montessori, an Italian doctor and teacher. She opened the first school to adopt this method in 1907 and while there are only 200 Montessori schools in Australia at present, as the demand grows, more premises are opening. Most Montessori schools in Australia are for the pre-school years, such as in Sydney’s Mosman, where the Bond Street Montessori Early Learning Centre for 2 to 6 year olds is located, or Momentum Montessori in Rosebud, Victoria. However, if you are prepared to extend yourself distance-wise, there are some secondary schools also using the Montessori methods. These include Brisbane Montessori School in the delightfully-named Fig Tree Pocket, Queensland, which caters to children from toddler right through to secondary school.

There are Montessori councils in most continents throughout the world including Asia, Europe, America and of course Australia, from where you can get details of accredited Montessori teaching institutions where-ever you end up

Another alternative approach to education can be found in Steiner Schools, also known as Waldorf Schools. There are only 52 schools adopting this method throughout Australia, so it can be more difficult to give children a consistent education from preschool through secondary. The Steiner method is predominantly applied in preschools, of which there are 1,817 worldwide as opposed to 1,150 schools. It is much more predominant in Europe and America. However, the Steiner principle has been involved in much world-wide change for good, and so there seems to be a lot said for their approach of ‘head, heart and hands’, or academic, artistic and social. The Novalis Institute, a Waldorf college in Cape Town, was described by UNESCO as having “prepared the way and laid the foundations for a new and integrated [community]” in relation to its efforts to dispel apartheid. While In Israel both Jewish and Arab faculties are included in the Harduf Kibbutz Waldorf School, which has done a lot to foster acceptance between the two cultures. 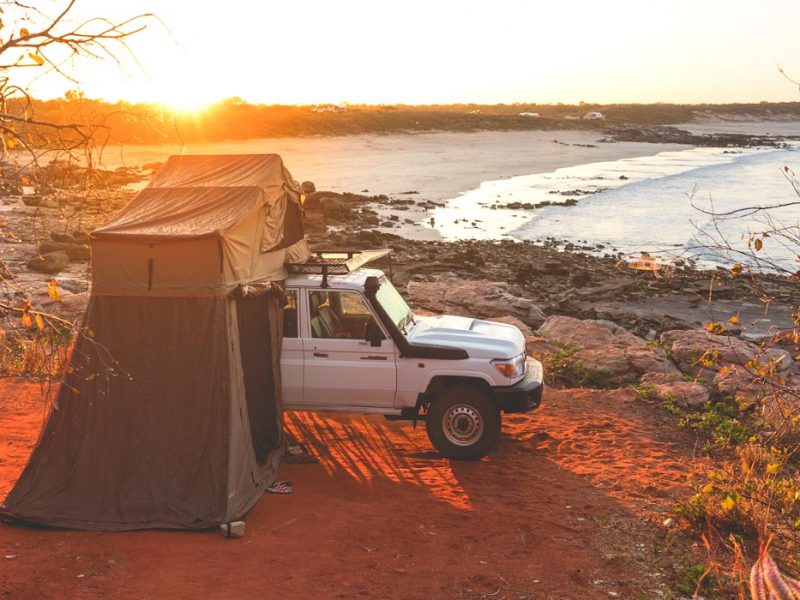 Broome to Darwin road trip via the Gibb River Road

We uncover the treasures of Australia’s northwest and Top End, taking on the notorious Gibb... 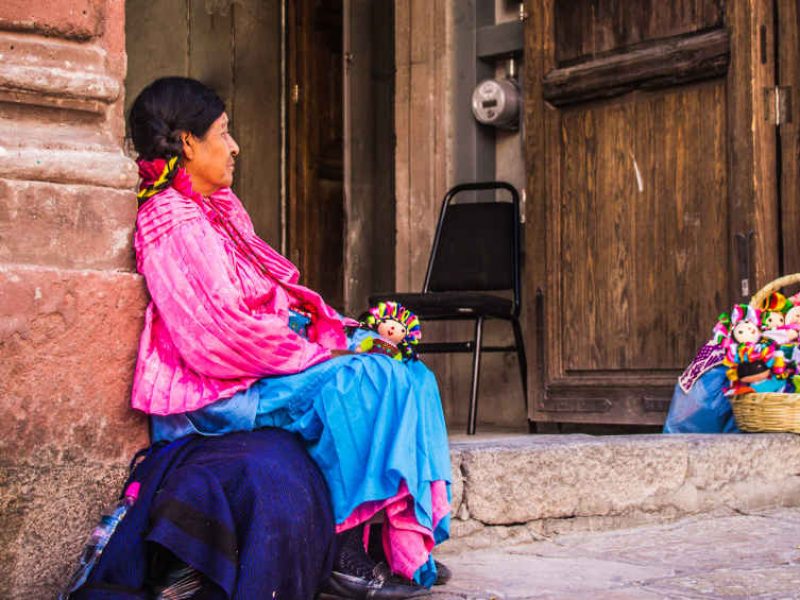 3 generations embark on a luxury holiday in Mexico

Mexico is a colourful and exciting destination for children, parents and grandparents. Here,...