Cambodia is no longer an ‘emerging’ destination. With nearly 4 million visitors expected this year, it has already arrived.

Cambodia is no longer an ‘emerging’ destination. With nearly 4 million visitors expected this year, it has already arrived, writes Sorrel Wilby.

Right off the bat, let me just say that planning our recent visit to Cambodia around the Khmer New Year was not one of my brightest ideas. I’m not a big fan of crowds at the best of times; even less so when the mercury’s nudging forty. Angkor Wat was I thinking?

Not even the largest religious monument-turned-theme-park in the world could accommodate the holidaying hordes. I swear the grounds were seething! So much for the hoped-for serenity. Was it my imagination or were the towering stone faces of Bayon starting to grimace as well?

On the verge of chucking a massive temple-tantrum, I pulled the pin on Siem Reap a day early. As educational an experience as it had been for us all, it was time for some family R&R. Our long-awaited sojourn on Song Saa Private Island in the Koh Rong Archipelago couldn’t come soon enough.

This truly God-sent destination is tucked away in Cambodia’s comparatively undiscovered south, just a 45-minute speedboat ride from bustling, international Port Sihanoukville. But to get there from the pounding heart of Angkor took no fewer than five forms of transport. Admittedly, the elephant and gondola rides were not entirely necessary but we had time to kill before the tuk-tuk, plane and taxi journey, so what the heck? Anything in that heat to appease the kids and keep our own frazzled heads above the crowds.

Reaching the island jetty just on dark, we were met by several members of the Song Saa ‘family’ – AKA the resort’s stellar management and staff. My daughter, Ruby, air-kissed everyone like a diva and my son, Aden, declared the oasis should be renamed “Song Saa-ahhhh”. Our collective sense of relief was palpable – Nirvana was finally ours.

Any misgivings I had had about taking the whole family somewhere so luxuriously intimate were very quickly dismissed. The kids were made to feel special from the outset. Any concerns I had about them disturbing other guests were equally unfounded, as I soon discovered the layout of the resort ensured absolute privacy for all.

Each of the 27 one- and two-bedroom villas complemented the landscape beautifully. They were so raw on the outside — so understated and rustic — their exquisitely appointed interiors were nothing short of a surprise. It felt like we’d discovered the sweetest white flesh hidden inside a coconut or, in the case of the Overwater Villas, found a pearl in the heart of an oyster. And — dare I say — every single villa came with its own infinity plunge pool.

Taking the concept of personal service to a whole new level, we were invited to attend a six-course degustation dinner at the spacious Vista Bar and Restaurant. The invitation was hand written on a handmade paper scroll and the venue looked utterly enchanting. But I was flabbergasted to find we were the only family enjoying the flawless repast! Surely room service — pitted against such delicious over-the-water ambience — wouldn’t have been a consideration?

“My son, Aden, declared the oasis should be renamed “Song Saa-ahhhh”

It turned out the world had not gone mad. The other guests were simply dining that evening in very different locations – each chosen to surprise and satiate the senses. In the days ahead we would feast (exclusively and in style) with our table and toes in the shallows of the main resort pool and barefoot on the beach ogling the sunset. Seriously – could you ask for anything more?

We didn’t — but the staff offered it anyway. Popcorn and movies… pizza on call… even a complimentary foot massage to road-test the elegant Spa.

There is actually a limit to the level of laziness I condone – even on holidays – so like-minded mums and dads will be relieved to hear there is an equal measure of more energetic activities on offer. Water sports, such as diving, snorkelling, water skiing, wakeboarding, even sailing and kayaking, can all be attempted directly from the resort shores.

A hot favourite with Ruby and Aden was high-speed tubing — clinging (for dear life) to an inflatable ‘donut’ tied to the back of a speedboat as it hurtled over waves and wake — perhaps not the best choice for someone like me, who baulks at Disneyland’s ‘Dumbo’, but perfect for the rest of my thrill-seeking brood.

A key highlight for the whole family was a trip over to the neighbouring island to see a few of the conservation and community projects Song Saa’s not-for-profit foundation, the Footprints Organisation, support. With an emphasis on encouraging ecological and economic sustainability, Footprints appeared to have a hand in everything — from helping to improve local waste management systems and animal husbandry practices to enhancing education and social development.

Exploring the village and coming to terms with how most Cambodian families live was a real eye-opener for our kids and on returning to the resort, they opted to donate half the holiday money they’d saved to the cause. It wasn’t a choice they made out of any sense of guilt; rather the realisation they could actually do something good while they were there, without really compromising their fun. For the same cost of another frivolous hour bouncing their mother around on a donut, they could purchase new sporting equipment for the school — a win-win situation all round — and one I wholeheartedly supported! 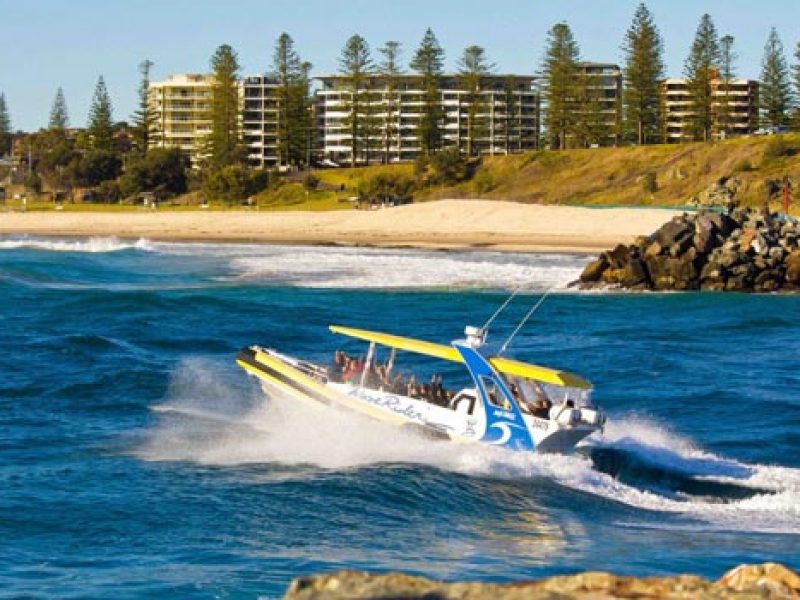 Get an adrenaline rush in Port Macquarie

Is your family adventure-crazy? Look no further than Port Macquarie for heart-stopping fun.... 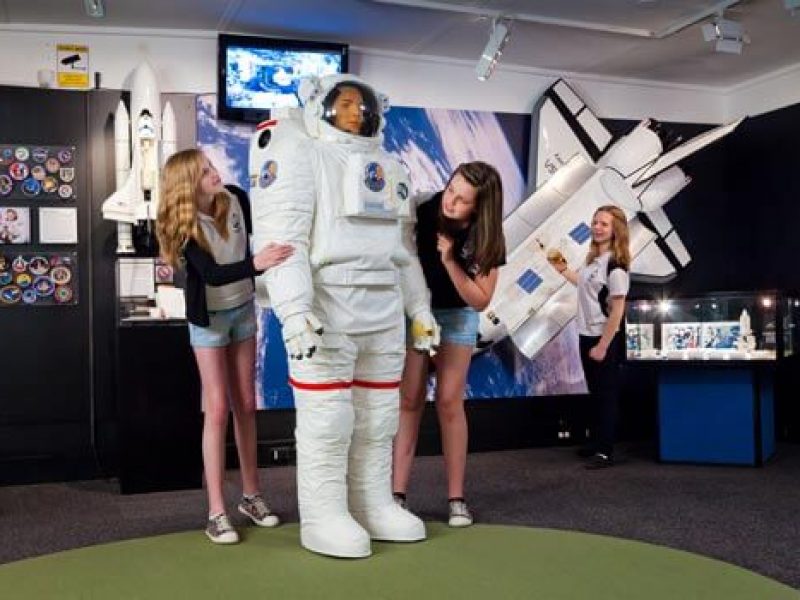 One of only three stations in NASA’s Deep Space Network, it is responsible for providing two-way...