Top 3 things to do in Tōhoku with kids

HomeBlog Top 3 things to do in Tōhoku with kids
Blog

Top 3 things to do in Tōhoku with kids

This northeastern portion of Japan’s largest island, Honshu, is as scenic as it is remote. Gemma Kightly shares the best things for families do to in Tōhoku.

This northeastern portion of Japan’s largest island, Honshu, is as scenic as it is remote. Gemma Kightly shares the best things for families do to in Tōhoku.

Aomori Airport greets us with a light dusting of snow. Tradition runs deep in Tōhoku, a region known for its mountains and ski slopes, and the landscape is even more magical underneath a white blanket. The region comprises six prefectures – Akita, Aomori, Fukushima, Iwate, Miyagi and Yamagata – so there’s plenty to explore. Here are three of the best things to do for kawaii kids in the Land of the Rising Sun.

Stay in a ryokan

A must-do on any Japanese trip is to visit a traditional ryokan (Japanese-style inn). We stay in Hotel Towadaso, right next to the tranquil beauty of Lake Towoda. Being in Japan really hits me when I open the door to my Japanese-style room, complete with tatami (woven-straw) floor and futon bed. I dress in my yukata robe and head down to the outdoor hot spring (onsen) to cleanse and unwind after the flight. Dinner is a traditional Japanese meal at Oirase Restaurant, which I devour while wearing my yukata. This evening is undoubtedly the highlight of the trip.

Families keen to experience traditional culture will be fully immersed into the Japanese way of life at Hotel Towadaso, but there is a plethora of options for soaking up the customs in an onsen. The region has many, and we visit one almost every day of our trip. Sukayu Onsen is a large mixed-gender hot spring, but the Nyuto Onsen is my favourite: it’s set in the countryside and looks just dreamlike when it’s snowing heavily.

Immerse yourself in history

Samurai, castles and warlords… what kid wouldn’t be fascinated by Japanese history? At Kakunodate, a town famed for its well-preserved samurai houses and cherry blossom trees, we play dress-ups with traditional kimono and learn about the intricacies of Japanese culture.

Hirosaki Castle is also a must-see, built in 1611 by the Tsugaru Clan, and set within the Hirosaki Park, a prime spot for cherry-blossom watching during spring. The castle is among the oldest still standing in Tōhoku; even after the original five-storey keep burnt down in 1627, the present three-storey tower, dating from 1810, is one of few that was not rebuilt in the modern era. Stroll through the park, row a boat on the fortified moats or explore the yagura or corner turrets that still survive.

Be sure to also visit Chūson-ji Buddhist temple in the Iwate Prefecture; its gold leaf-and-mother-of-pearl Golden Hall is a mausoleum for the mummies of the Northern Fujiwara clan who ruled much of northern Japan in the 12th century.

Head to the ski slopes

The cold, crisp air that comes blowing across from Siberia gives the snow in Japan a super-white fluffy feel known as ‘aspirin snow’. Tōhoku’s slopes are typically less crowded than the resorts of Hokkaido, making it a perfect destination for young families or first-timers. Of course, with that incredible powder, there’s plenty to offer advanced skiers and snowboarders, too.

There are two popular resorts in the region: Hakkoda, near Aomori, and Appi. Appi is one of the biggest, considered the St Moritz of Japan, with glittering hotel towers and an endless list of adventures off the slopes. It also shares a latitude with St Anton in Austria and Aspen in the US, guaranteeing you an unforgettable snow experience. 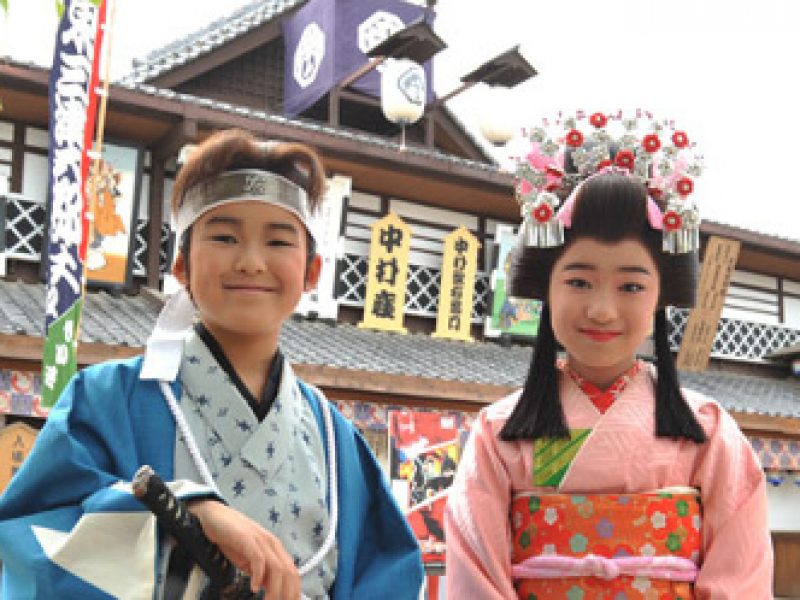 Madeline Hoskin discovers a divine bounty of reasons to visit Japn in its green seasons.... 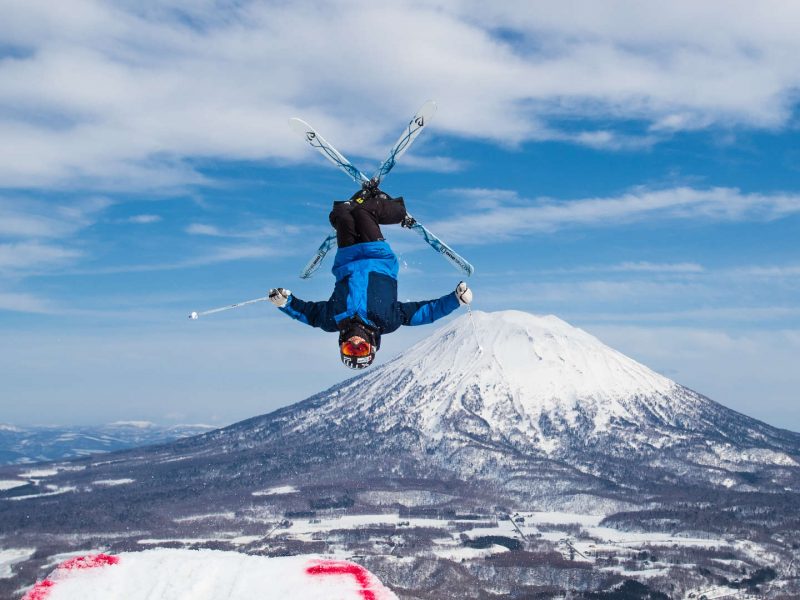 Ski and sushi: a snow holiday with a dash of culture

Want to spice up your ski holiday with a dose of culture? Look no further than Japan, as Julie...