The WA border rules could remain in place even after the COVID-19 pandemic is over.

WA premier Mark McGowen told a press conference on Tuesday that he was considering an extension of the state’s “controlled border” in order to slow drug importation.

The Business Council of Australia has called for Australia’s state borders to reopen in line with each phase of the vaccine rollout.

But when asked about the WA border rules today, McGowan said: “I think they [the Business Council of Australia] are wrong.”

“We have the strongest economy in the nation, recovered virtually all of the jobs lost during the pandemic, we avoided a recession.

“The reason we could do all of that was because we kept COVID out, our borders did that.”

Ask to elaborate on his desire to keep the WA border rules, the premier pointed to the fact that drug use in WA has fallen during the pandemic.

“We obviously have a significant reduction in meth usage in Western Australia, and part of that … is the border measures.

“The Police Commissioner and I will continue to talk about what can be done to protect the state from the scourge of meth and other drugs. If necessary, we will look at measures we can bring in should we be re-elected.

“If we can work out how we can keep that reduction in drug usage in place within the law, that is something the Commissioner and I will work on if we are re-elected.”

McGowan said he would not rule out keeping the current G2G border pass system in place so the state could track people who entered WA.

He said border officials already searched travellers for bananas and they should also search for drugs such as meth and cocaine.

“The Liberal party fully supports the borders to respond to the COVID-19 pandemic, but this now — suggesting that we are going to go further than that and somehow treat every Australian who might be visiting our state as a potential meth trafficker — I think is an immense overreach,” he said.

Luxury Holiday Accommodation for families in Port Douglas and Cairns.
i

The perfect location to explore the beautiful Shoalhaven region.
i

Enjoy fully pet-friendly family accommodation, designed to suit every holiday budget and suitable for couples to large groups.
i

Stay at a working American Bison ranch in Myrtle Creek, NSW
i

A great location in the heart of Mudgee
i

Convenience to all Northern Attractions. Perfect to park up, setup and explore the city and local attractions by foot.
i

Holiday resort is situated right opposite the beach in Geographe Bay, Busselton
i

Uninterrupted river views from luxury self contained accommodation
i 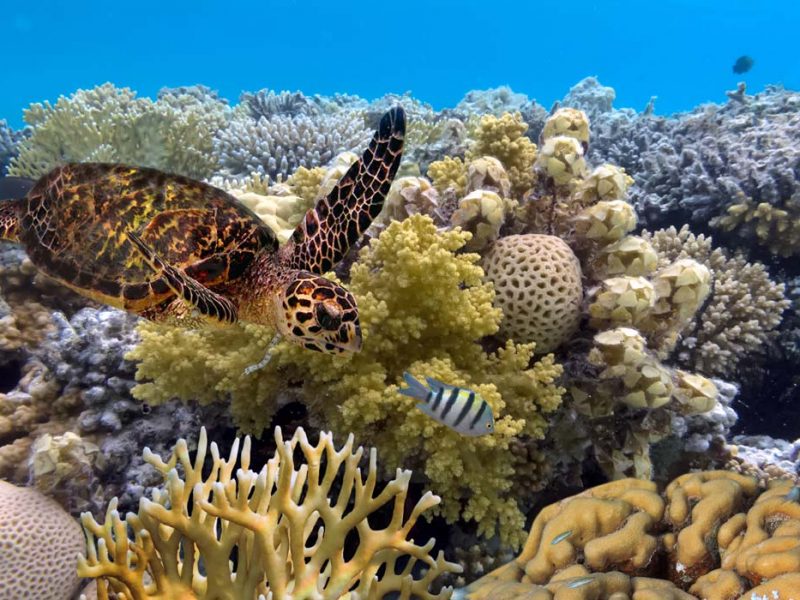 Citizens of the Great Barrier Reef CEO Andy Ridley shares his step-by-step guide to being reef... 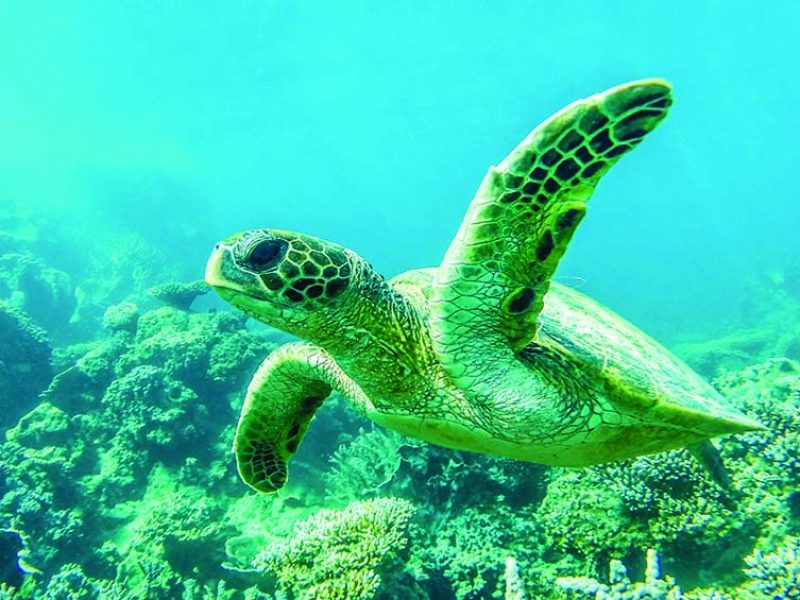 From humpback whales to manta rays and turtles, Natarsha Brown gets up close with the gentle...