Now more than ever, it’s our unique native wildlife that needs protection. Here’s how you can help Australia’s bushfire-affected wildlife.

Now more than ever, it’s our unique native wildlife that needs protection. Here’s how you can help our bushfire-affected animals.

There’s no way we could possibly summarise the recent Australian bushfire crisis adequately. The charred remains of much of our bushland continue to smoulder, and in places like Kosciuszko National Park, which is still recovering from the fires of 2003, vegetation will take decades to fully regrow. But the immediate victims in this bushfire season are our native animals. As of the end of January 2020, leading wildlife experts estimate that more than a billion animals have been killed by fires this season.

Just let that sink in. One billion animals. To put that in perspective, Australia’s kangaroo population sits at an estimated 50 million. Our koalas? A 2016 study put their numbers at just 329,000.

But this is not a crisis without hope. Wildlife hospitals like Port Macquarie Koala Hospital, Australia Zoo Wildlife Hospital and Currumbin Wildlife Sanctuary are treating as many animals as possible, and in a more sensational example, the NSW National Parks and Wildlife Service dropped thousands of kilograms of sweet potatoes and carrots over burnt areas to support surviving wildlife until natural food sources become available.

And there’s much that we can do, too. If you live near the bush, WIRES recommends that you leave out bowls of water, with a few sticks on one side to help smaller animals escape if they fall in. The same goes for pool owners: drape something over the edge so that they can grab hold and get out.

If you want to contribute directly, take a look at our list of some of the charities seeking donations. Or, if you’re handy with a sewing machine, the Animal Rescue Collective Craft Guild is looking for joey pouches, blankets and other items to help orphaned animals.

As travellers, we love our country’s natural places. Now, more than ever, is the time to show it.

Where to donate to wildlife relief 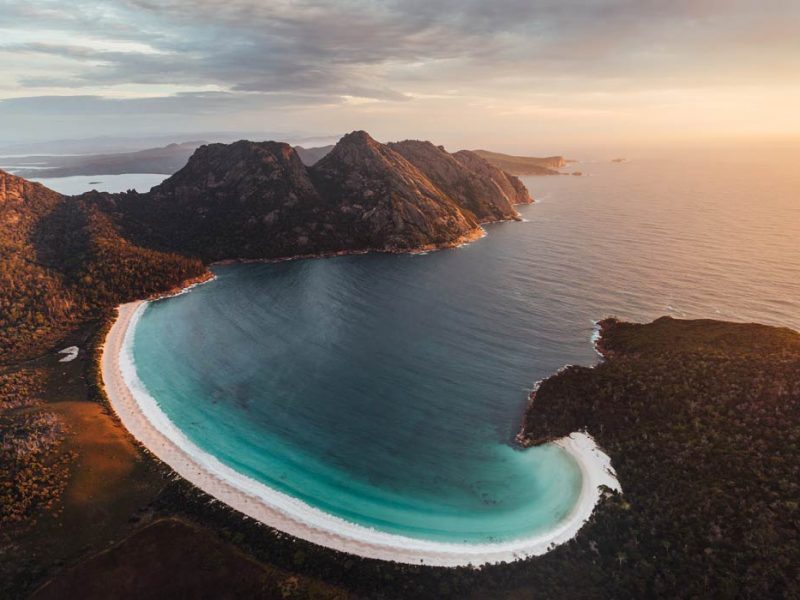 4 incredible places to holiday in Tasmania

Sheltered rainforests, dramatic sea cliffs rimmed by tranquil white-sand beaches, some of the... 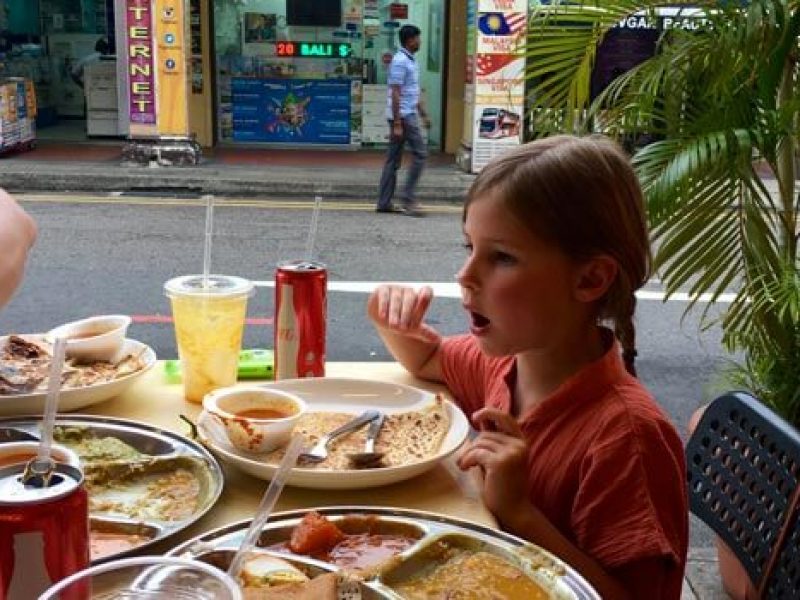 5 foods to try in Singapore

Eating is a national pastime in Singapore, and dining options are unlimited, from cheap eats at...