Guinness World Records has declared “A Maze in Corn”, located in St Adolphe, Manitoba, Canada to be the world’s largest snow maze.

Owner, Clint Masse and his family are the proud record holders by a long shot, with their 2789.11 m2 snow maze almost doubling the previous record holder; a 1696 m2 maze also in Canada.

“It feels good like when people ask, we can actually say Guinness says we’re the biggest. We are, in fact, the biggest,” Masse told CBC News.

Masse envisioned a world record breaking snow maze from the outset, alerting Guinness World Records of his plans at the beginning of the design stage.

“Things weren’t quite as easy as I planned, but there was no turning back,” he told CBC News.

The maze isn’t the only amusement on-site, with surrounding bonfires, a petting zoo, a giant snow mountain for sliding and an igloo filled with hot treats.

The snow maze has been a hit with visitors from all over Canada and the United States travelling to the area.

This one is on the top of our list for when borders reopen and Aussie travellers can visit overseas.

Luxury Holiday Accommodation for families in Port Douglas and Cairns.
i

Stay at a premium resort in the Whitsunday Islands.
i

A classically-inspired Queensland estate, nestled within the beautiful surrounds of Sanctuary Cove.
i
Prev
Next 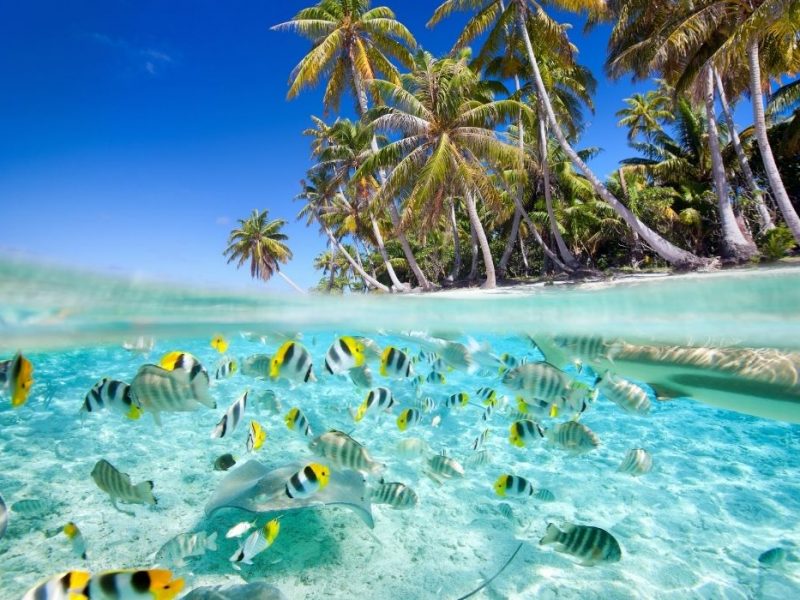 Dreaming of a tropical holiday? With overwater bungalows? This island nation plans to entice... 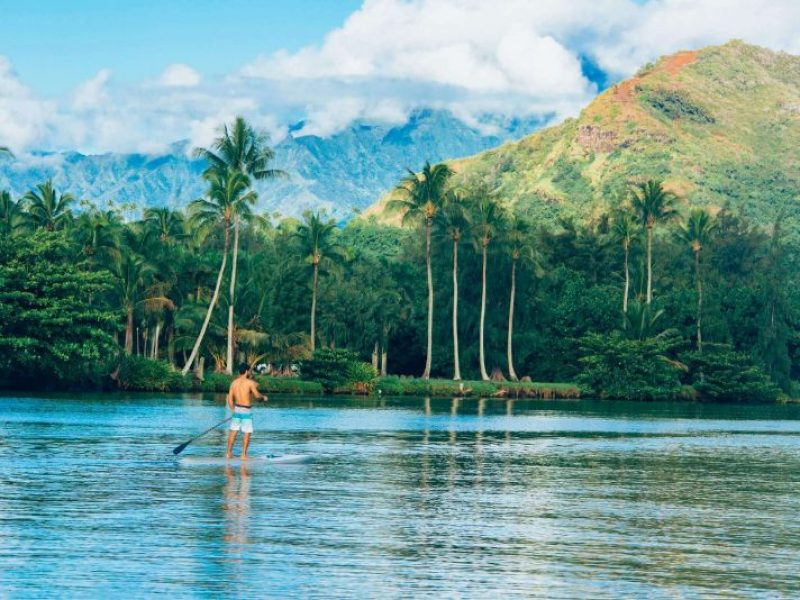 Hawaii is launching a new program to allow vaccinated travellers to skip quarantine. Find out...