Everything you need to know about Interschools Snowsports

HomeDestinations Australia Everything you need to know about Interschools Snowsports
Australia

Everything you need to know about Interschools Snowsports

Almost all of our Australian winter Olympians started out by competing in Interschools, but you don’t have to be an expert to take part.

What is Interschools Snowsports and who can enter?

The Interschools Snowsports Championships are a series of snowsports competitions where students compete for their school as a team or an individual.

Kids from kindergarten to year 12 can enter and you don’t have to be an expert to participate.

In the first tier of competition, the regional championships, kids of all ability levels can take part as long as they can link turns and ride a chairlift and T-bar confidently.

Kids from kindergarten to year 2 are designated as Division 6 and can take part in the alpine and skier cross events only.

Karinne Bedingfield’s daughter Lucy competed in her first Interschools event in 2018 for St Luke’s Grammar in Sydney. Lucy was in kindergarten, so she competed in the Division 6 events: alpine and skier cross. What did Lucy think? “I liked that I got to compete in the races. I liked zooming between the flags and being in a team with my friends.”

Karinne said, “I found the event to be well organised and it was wonderful to see the emphasis placed on having a go and having fun. It is a great way for the little ones to build their confidence skiing on more difficult slopes.”

Jenni and Alastair Court dived into the Interschools experience in 2018 with their daughter Jemima also taking part in Division 6 for her school, Curtin Primary School in Canberra. Jemima was in kindergarten, with her parents quite amazed and proud that she had the courage to get up to the start gate and successfully complete her two runs.

Jenni said, “Jemima left with the biggest smile and couldn’t stop talking about the friends she made on the day. She is already asking about this year’s competition. The Interschools comp has ignited her passion for snow sports and we couldn’t be happier.”

Belinda Kingham’s children, Sarah (11), Hayley and Emily (6) competed for the first time in 2018 for their school, John XXIII Stanhope Gardens in Sydney, and all said they wanted to do it again. “My son Luca (4) was shattered he was too young to compete last year, but will be joining them this year. It was an amazing experience for the girls and it has improved their confidence out of sight.”

The Pesonen family from Brisbane is right into Interschools. The girls are the only representatives from Citipointe Christian College with mum, Felecity, the manager and dad, Tim, the coach. Isabelle loves being able to go as fast as she wants to when she is racing. Emily loves to meet girls from different schools and being part of a skier cross team with her sister Mia.

Mia is excited by the exhilaration and adrenaline from ski racing. All the girls won medals at their regional competition last year, with Mia winning three gold medals, including one with Emily in the Team Skier Cross. 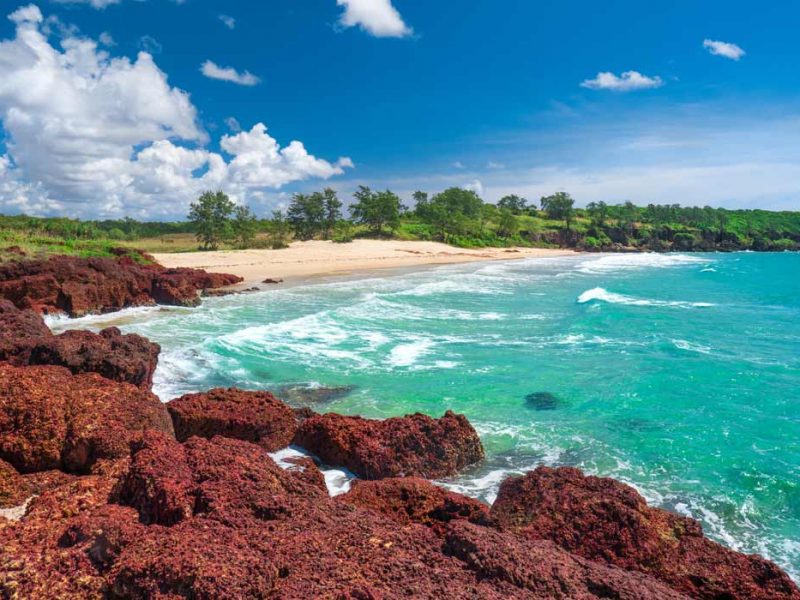 Crocs, starry skies, crazy climates and staggeringly beautiful landscapes. If you love these... 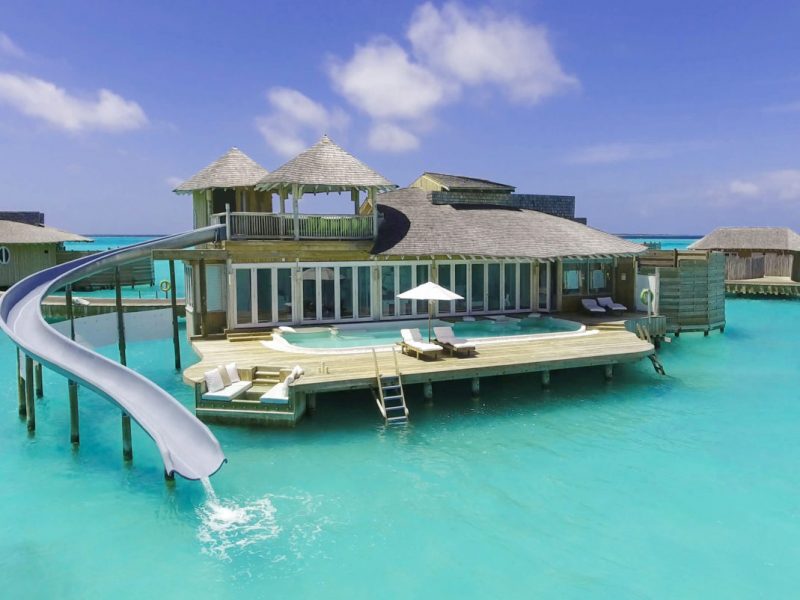 I'm not going to lie. After 12 weeks of lockdown, this is looking pretty good.