The gates at Legoland New York are officially open.

With seven themed lands, 50 rides, Lego restaurants and a 250-room hotel this is the stuff Lego dreams are made of.

The $535-million-dollar project stretches over 520 acres and marks the first theme park opening in Northeast United States in 40 years.

At the hotel guests will receive a ‘warm’ welcome from a smoke-breathing Lego dragon upon arrival. Themed rooms will keep the adventure alive – we’re talking pirates and ninjas.

Plus in-room treasure hunts and character meet-and-greets bring Lego to life. Young minds will be engaged thanks to the hotel’s on-site Creative Workshop and daily children’s entertainment

There’s fun for parents at Legoland New York too. Enjoy light bites and drinks at the Skyline Bar as you watch the kids explore castle play area in the lobby. 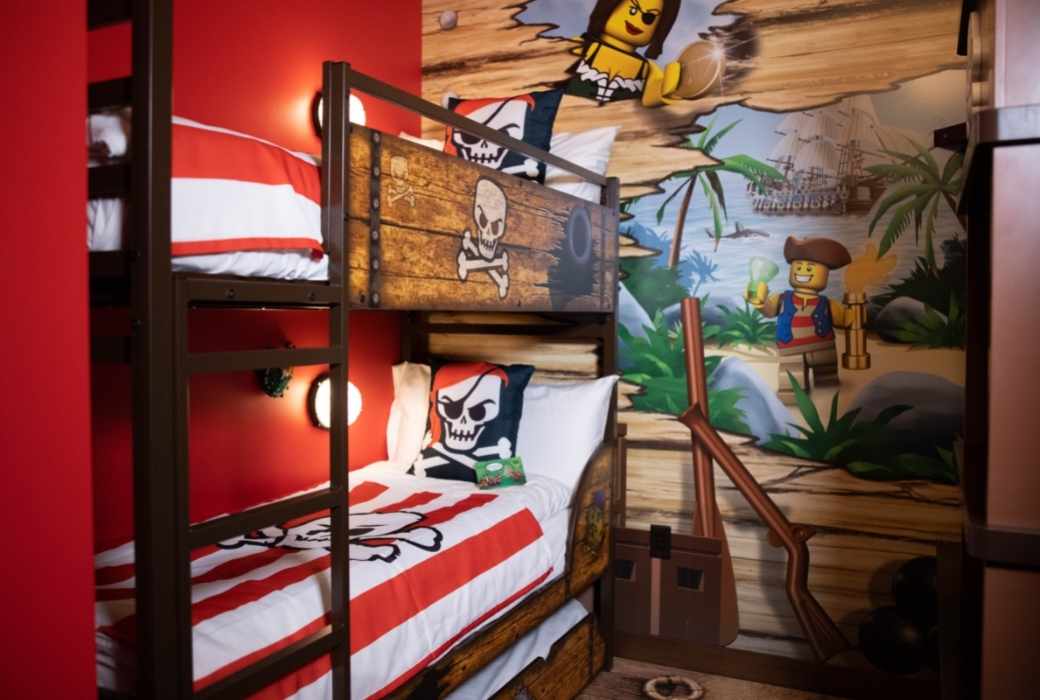 Kids can also earn their very own Legoland Driver’s Licence at Driving School or team up to save the day at Fire Rescue Academy. After all of that catch Lego movies in 4D at Palace Cinema.

The resort is open and now accepting bookings, book your stay here. Room rates start at US$279 per night. Packages are also available. Guests can also purchase single-day tickets ($79.99 for adults) or annual passes ($229 per person) with or without a hotel stay.

Legoland New York is in the Orange County village of Goshen just over an hours drive from JFK international airport.

Australians will be able to travel to the US from December. Check out this story to find out what the travel requirements are and where else you can go. 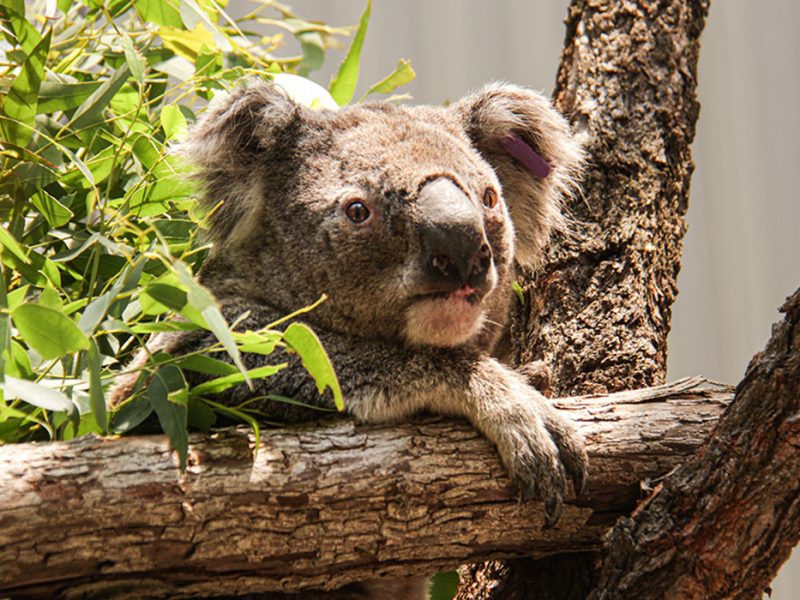 Now more than ever, it’s our unique native wildlife that needs protection. Here's how you can... 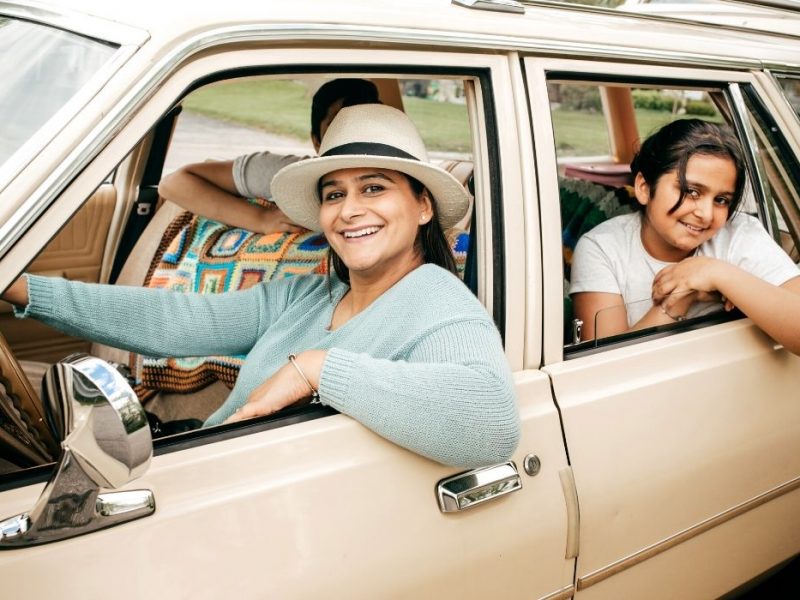 2021 is the year of the road trip. We're visiting regional Australia, exploring the coastline...